A brochure was created in the fall of 2015; asking for volunteers to help measure the ramps throughout the city and to assess the city buildings. Brochures were distributed throughout the city, including city buildings, senior center, and through the local media. A meeting was set up for the volunteers to review the goals of the project, distribute tools and maps of ramp location.

Ramps were assessed from November 2015 through January 2016. Our volunteers measured over 1200 ramps, often in windy and rainy weather, in this period of time. City Building assessments were conducted from April 2016 through July 2016. The Building assessments were conducted by one person with the exception of the Police and Fire Department facilities.

All of the information was forwarded to the corresponding departments as information was received.  Once the assessment was completed, the material was reviewed, compiled and summarized in the ADA Self Assessment Report.  The report was presented to City Council in October 2017. 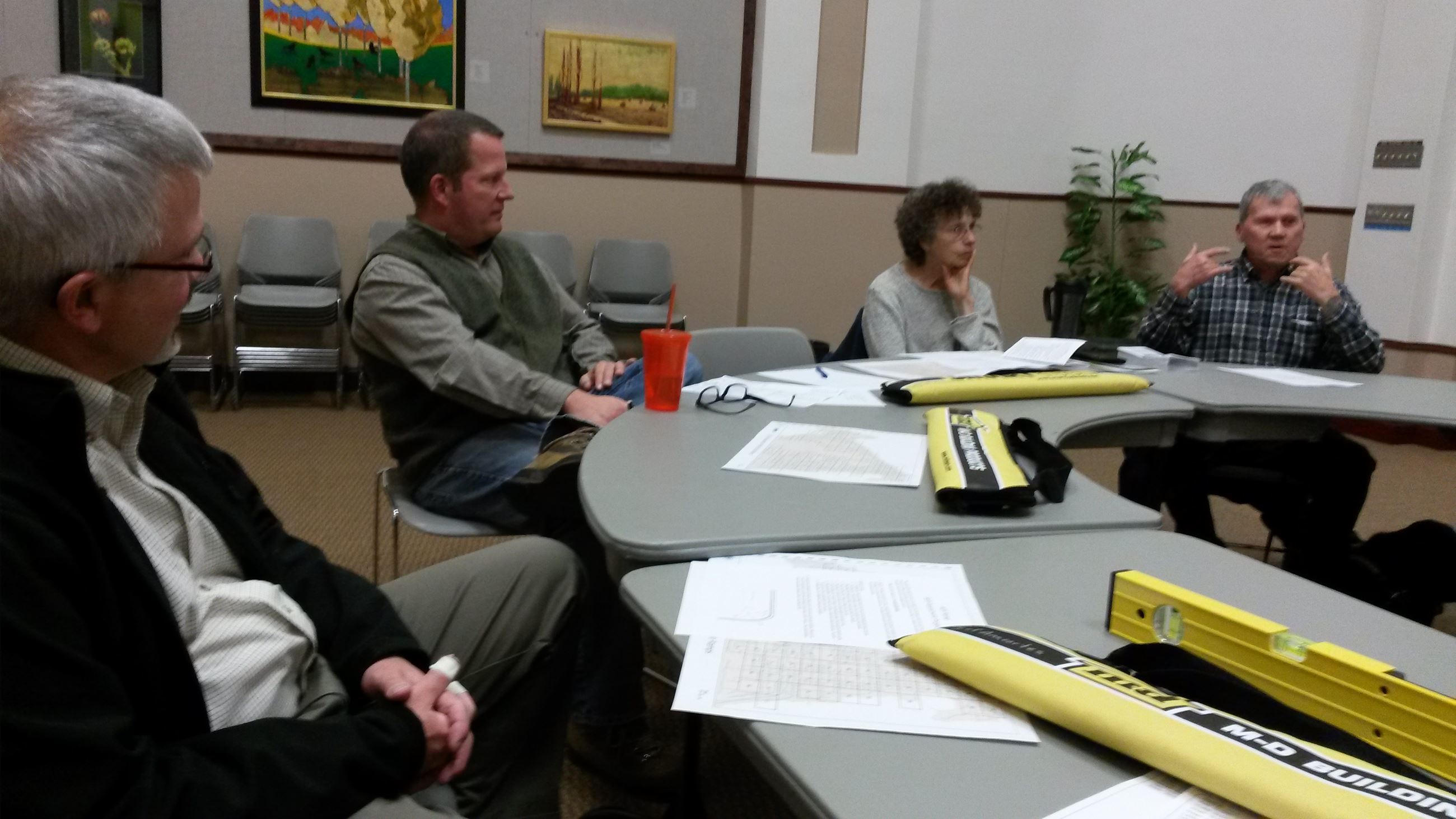 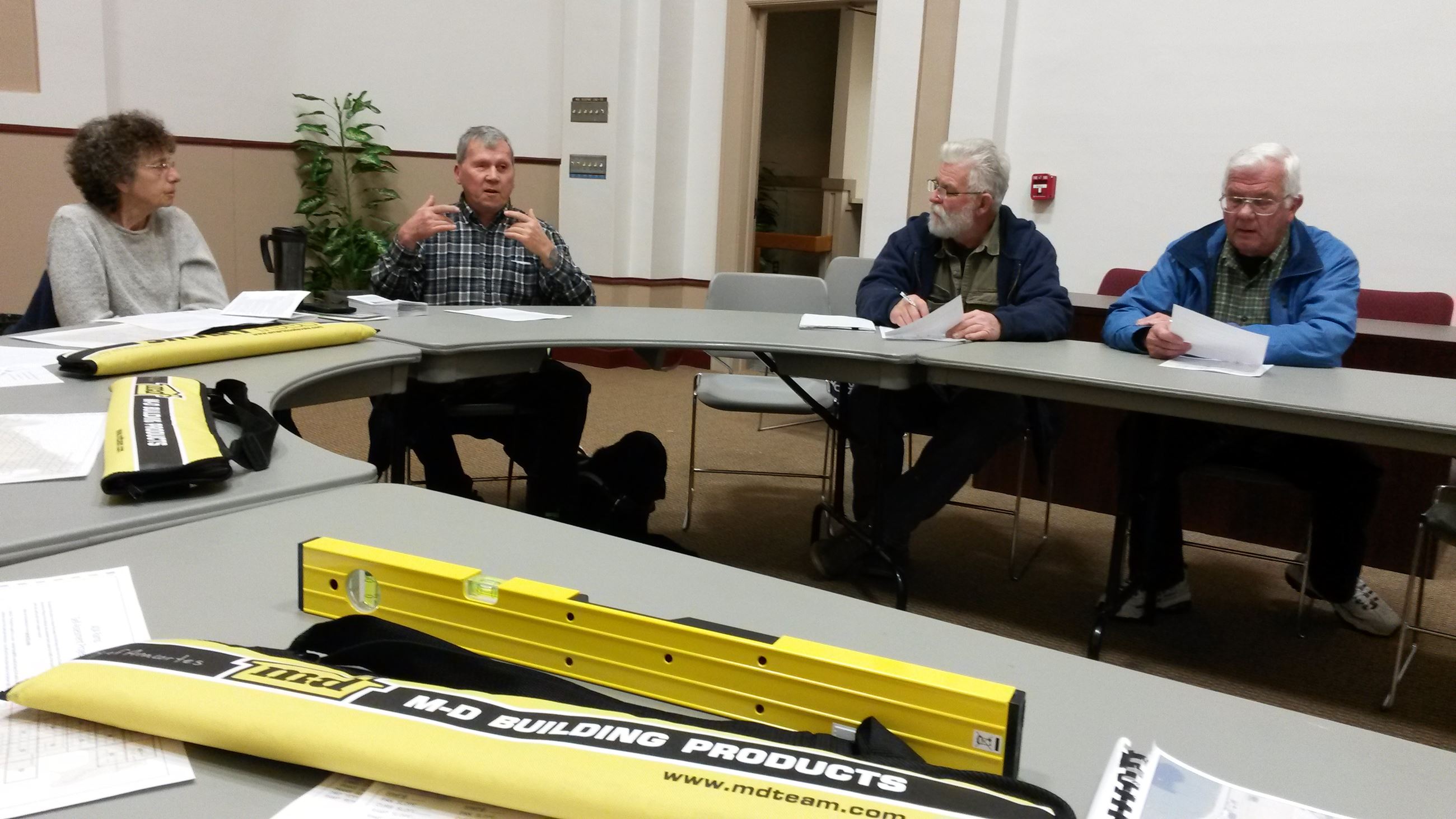 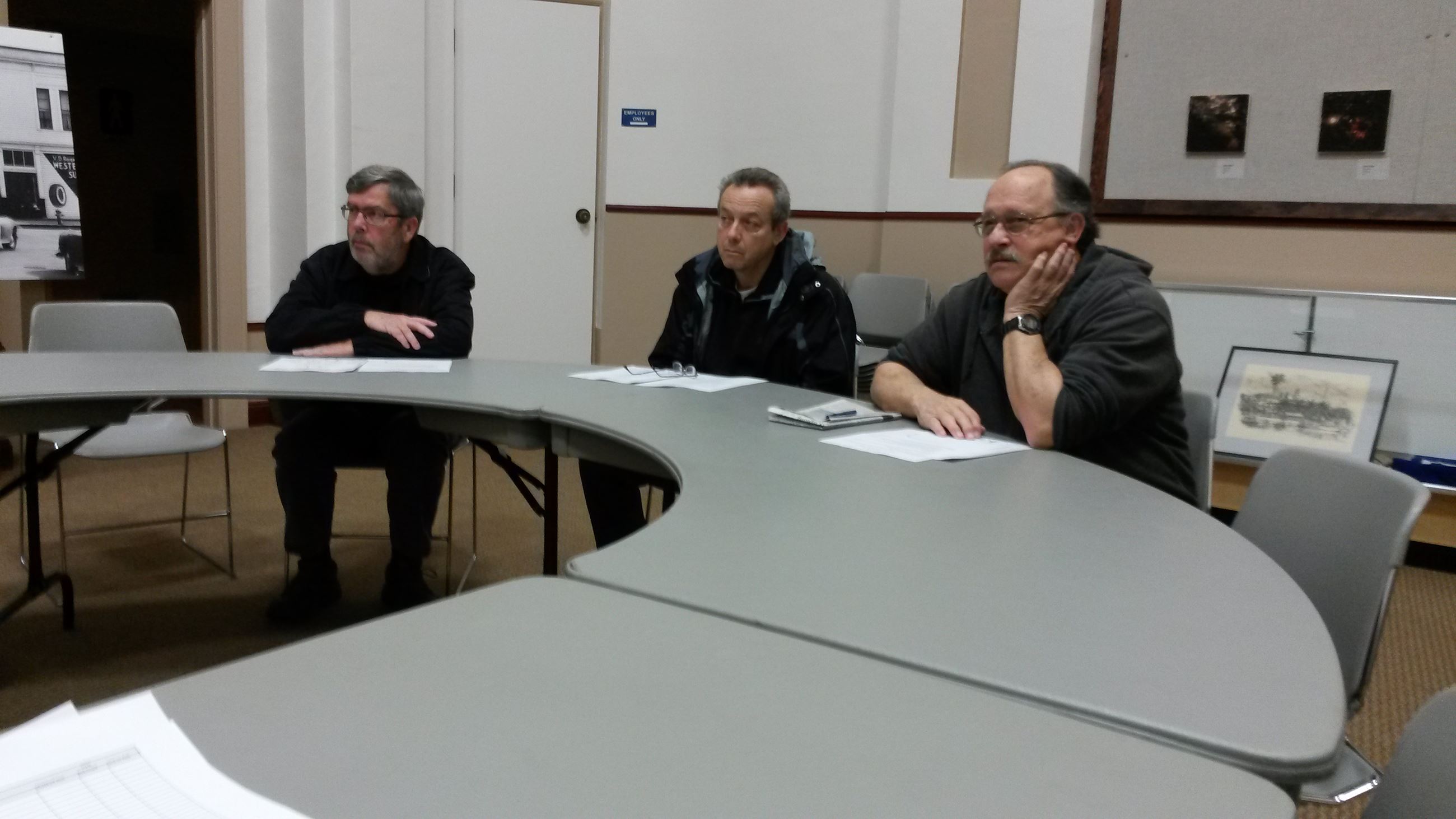