Library Board of Trustees

The Anacortes Public Library Board of Trustees are citizens who have a desire to serve the library and the community; time to devote to board responsibilities; and willingness to serve as advocates for library development. Trustees are appointed by the Mayor, confirmed by the City Council, and serve a five year term.

Library Board of Trustees Responsibilities

Currently serving on the Library Board: Alethea Fleming, Nancy Fisher-Allison, Courtney Orrock, Christina Hansen, and John Shafer. The Library Director is an ex-officio member of the Board and therefore has no vote on Board issues. 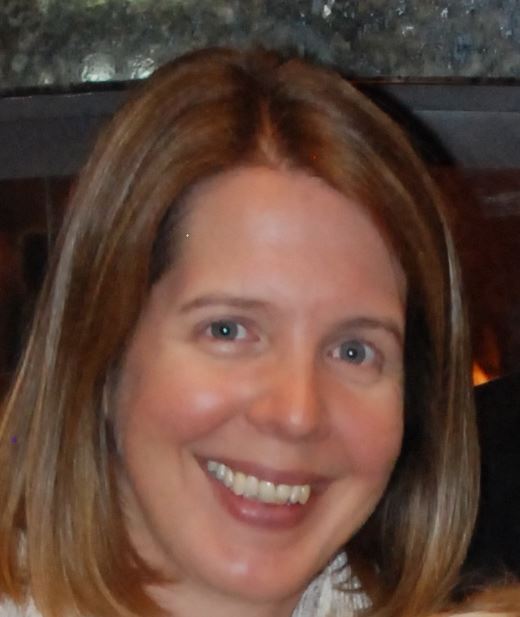 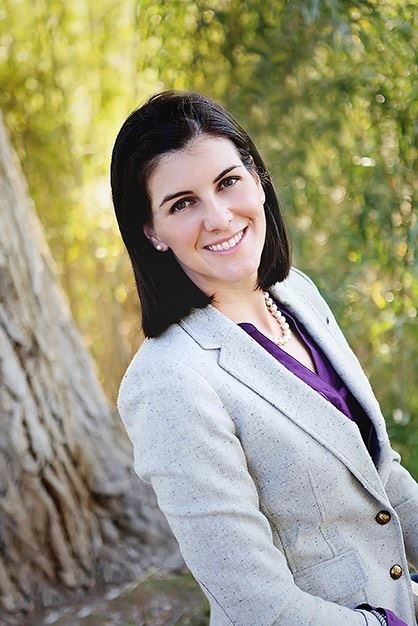 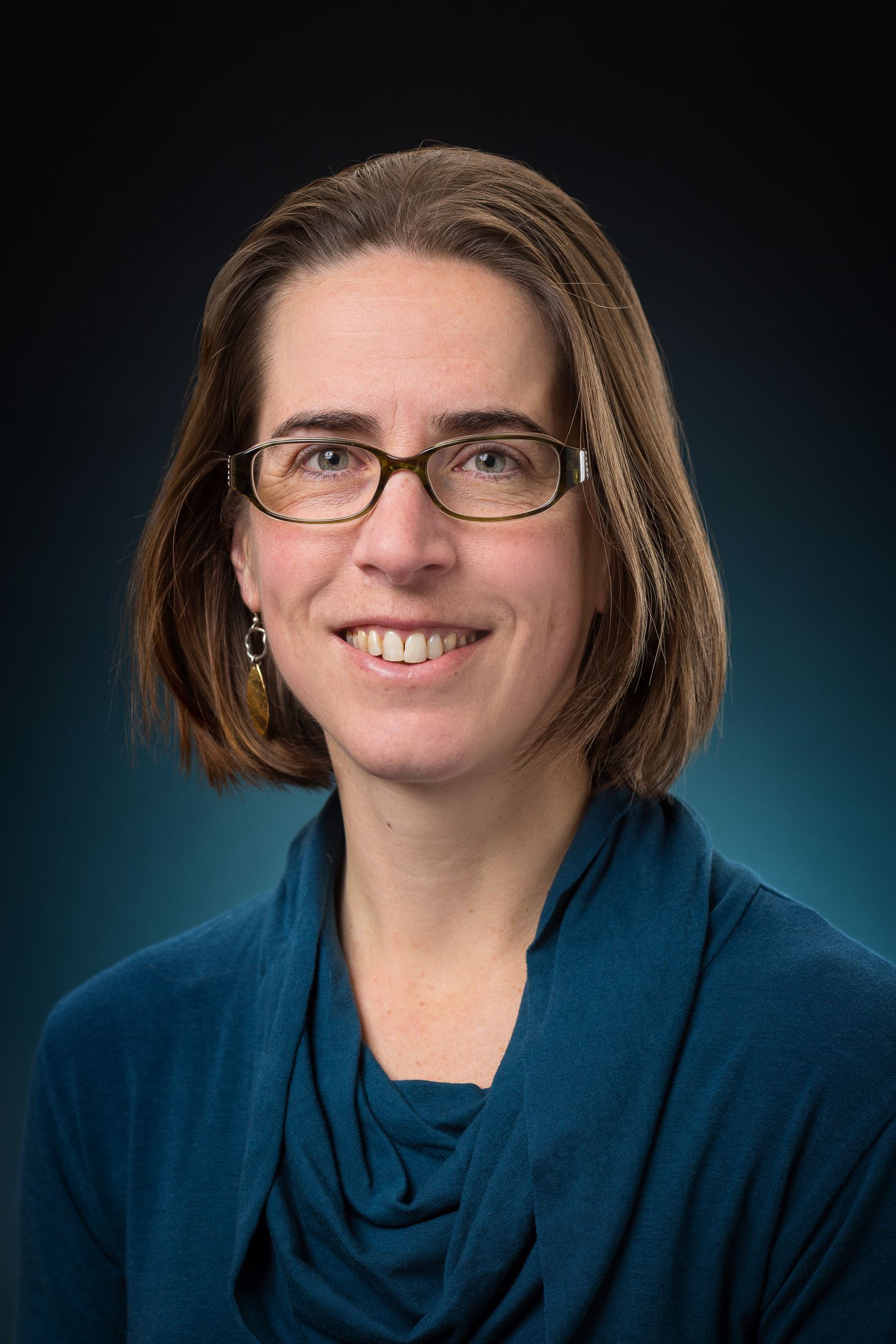 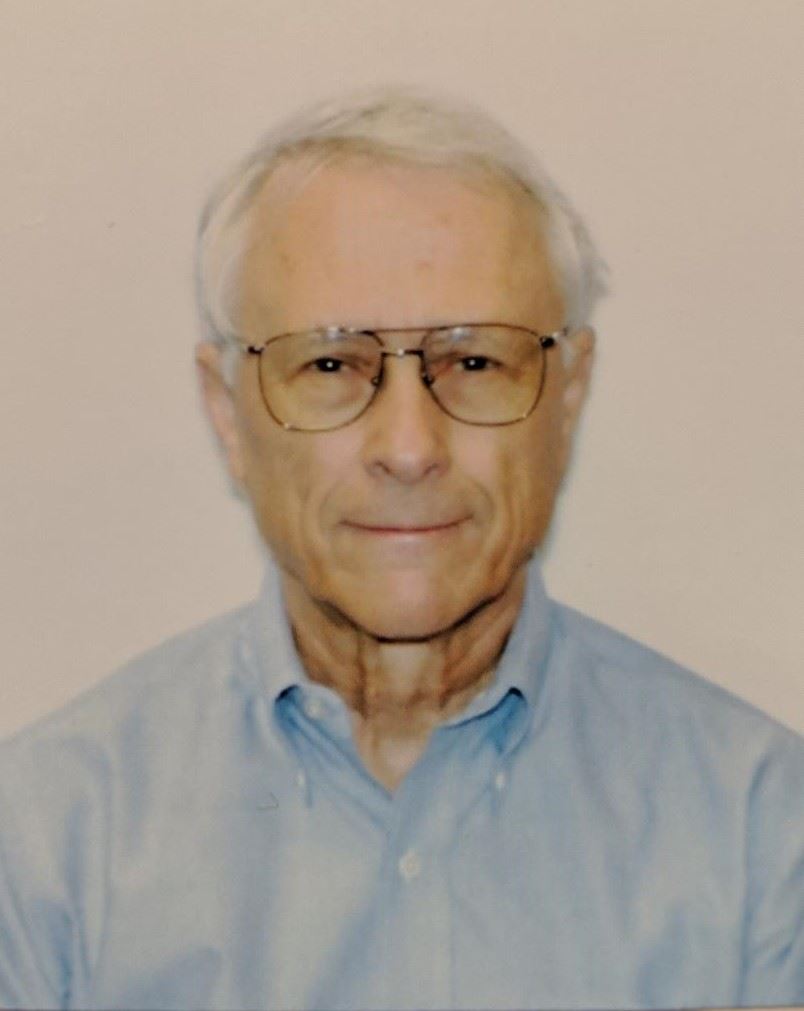 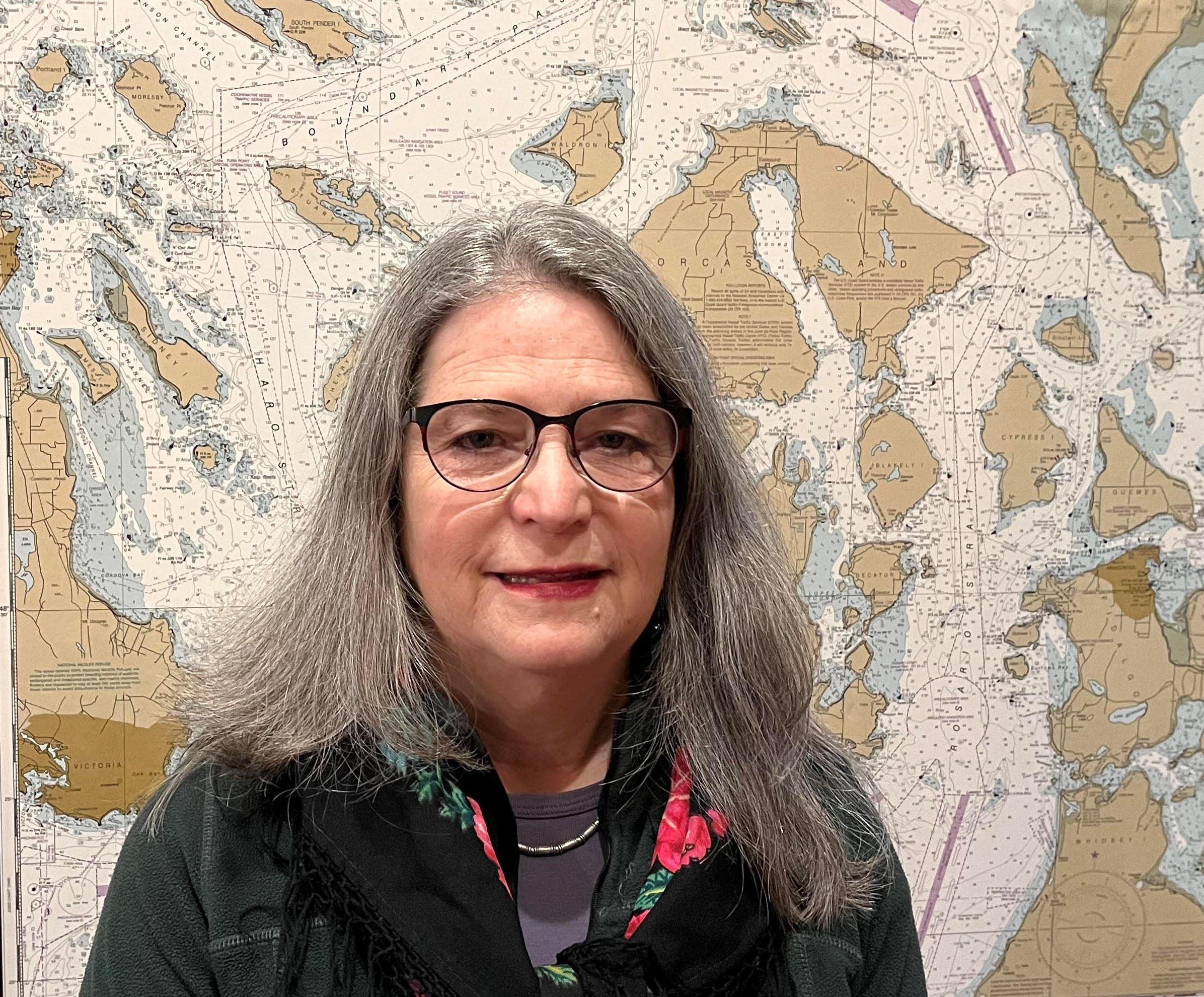 Christina grew up in the San Francisco area and graduated from U.C. San Diego with a B.A. in Urban Studies & Planning. She participated in Navy R.O.T.C. toward a commission in the U.S. Navy as an Aviation Maintenance Duty Officer. Christina served in a variety of positions involving supply/material control, logistics, program management, and human resources, honorably departing the service in 2002. She then accompanied her active-duty husband to assignments in Bahrain, Kansas, Japan, and Virginia, returning to Anacortes in 2012.

She worked in library settings at the University of St. Mary in Leavenworth, KS and as a library volunteer and research intern with the United Nations University in Tokyo, Japan. Following her return to Fidalgo Island, Christina completed Leadership Skagit, served as a coach for Leadership Skagit, and volunteered as an A.V.I.D. tutor at Anacortes Middle School. She then earned a M.S. in Food Systems & Society that included a research internship with WSU Extension, and served on the Anacortes Planning Commission, before working several years as a para-professional for the Anacortes School District. Christina joined the Anacortes Library Board of Trustees in 2020. Her term expires in December 2025.

Courtney & Chad first moved to Anacortes in 2004 where Courtney worked in her family’s business. After the sale of that business, Courtney became the Executive Director of the Island Hospital Foundation. In addition to working for IHF, Courtney served on the Anacortes Arts Commission and was a member of Anacortes Rotary. Chad’s work took them back to Las Vegas in 2011 where Courtney became the Executive Director of Sunrise Children’s Foundation (SCF), leading the organization through a complete restructure ensuring services to over 125,000 low-income children in Clark County. After completing that restructure, Courtney remained connected to SCF as a member of their Board of Directors and she took a position with Wyndham Consumer Finance as a Director and then Vice President of Finance. Courtney left Wyndham after the birth of her daughter and she and Chad moved back to Anacortes to raise their daughter in 2020.

Dr. Alethea Fleming, ND is a passionate advocate for naturopathic geriatric medicine. She is a Bastyr University graduate and earned a certificate in Gerontology from the University of Washington. Dr. Fleming is the owner of the Vital Aging Clinic in Anacortes, Washington where she has provided care to elders and someday-elders for over a dozen years. Dr. Fleming is adjunct faculty at Bastyr University and Middle Way Acupuncture Institute as well as a proud member of AGS, WANP and AANP.  In her off hours, Dr. Fleming can be found hiking the beautiful trails of Fidalgo Island, spending time with her husband and son, or with her nose firmly in a good book.

John L. Shafer,  after receiving a B.S. in Chemistry taught chemistry and maths for two years at St Augustine College, Cape Coast, Ghana as a Peace Corps Volunteer.   John went on to University of California, Berkeley, where he got a Ph. D. in Chemistry and 20 years later got a M.S. in Petroleum Engineering. During the past 45 years he has worked in the broad area of chemistry and mechanics of porous media with the energy industry (minerals, coal, oil shale, & petroleum). His first retirement was from Exxon and his second retirement was 17 years later as petrophysical consultant to oil companies including a short time with the U.S. Department of Justice. For over 25 years John was active in International Society of Core Analysts and was their President for a year.

John and his wife Christie return to Ghana for about two months every year since 1999 to the family home they built. During these times in Ghana, John has been involved with local Ghanaian University of Science and Technology mentoring Petroleum Engineering students and junior facility.  A dozen years ago John and Christie moved from Houston to Anacortes to be near their two sons and their families.  John has been a member of the Anacortes Public Library Foundation Board for the past 10 years and was a President and is a member of the Investment Management Committee. John was appointed to the Library Board of Trustees in January 2020. John has hosted The Foreign Policy Association’s Great Decisions Classes for the past eight years

Nancy Fisher-Allison grew up in Stamford, Connecticut, spending countless hours at the local branch of her city’s public library.  After attending Stamford Public Schools, she continued her education at Dartmouth College, majoring in Russian Studies and Geography.   During her college years, she worked at the Reserve Desk in Dartmouth’s Baker Library and made extensive use of the library’s resources for her own research purposes.  She often marveled at how much the college’s elderly reference librarian seemed to know about Soviet agriculture, but subsequently realized that the librarian knew next to nothing about the topic; rather, this skilled person knew where to find relevant information (in the pre-internet days).  This was an epiphany.  During graduate school at the University of London and the University of Washington, while conducting research in American, British, and Soviet libraries, Nancy watched this phenomenon continue to manifest itself – library staff expertly delivered the tomes she wanted to read.  Pure magic.

After completing a Ph.D. in Geography at the University of Washington, Nancy accompanied her husband to Moscow (where he represented the American half of a U.S.-Soviet fisheries company); she devoted one year to a postdoctoral fellowship and the next to early parenthood. Returning to the Pacific Northwest, Nancy worked part time in academia and research before being drawn into the world of teaching – and from there into school librarianship.   She found it deeply gratifying to honor the legions of librarians who had supported her interests by paying it forward: helping children find their heart’s desire in the treasure house of the school library.  As an educator with Seattle Public Schools, she made the library a focal point of Social Studies learning, building a multicultural collection and working closely with classroom teachers.

In retirement, Nancy lives on Guemes Island.  She volunteers at the Guemes Island Library and is a volunteer guardian ad litem for Skagit County Superior Court.  Nancy joined the Anacortes Public Library Board of Trustees in January 2022.  Her term expires in December 2026. 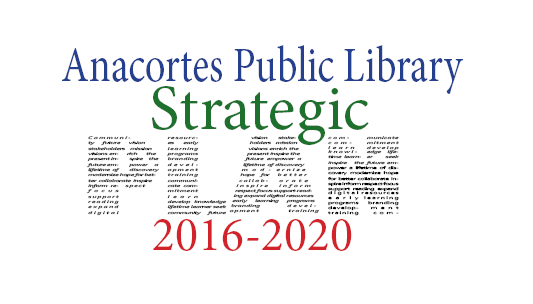