In 2016, the Anacortes Police Department responded to 9,941 calls for service. 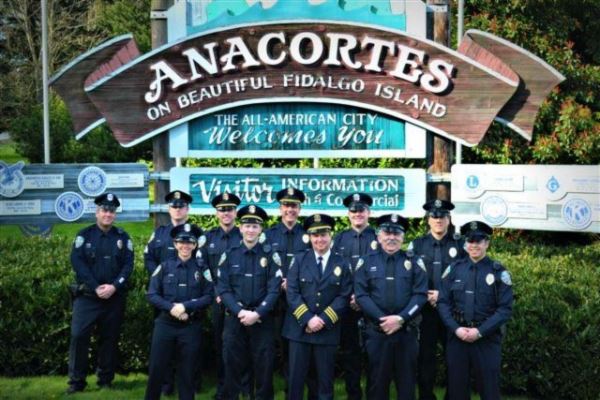