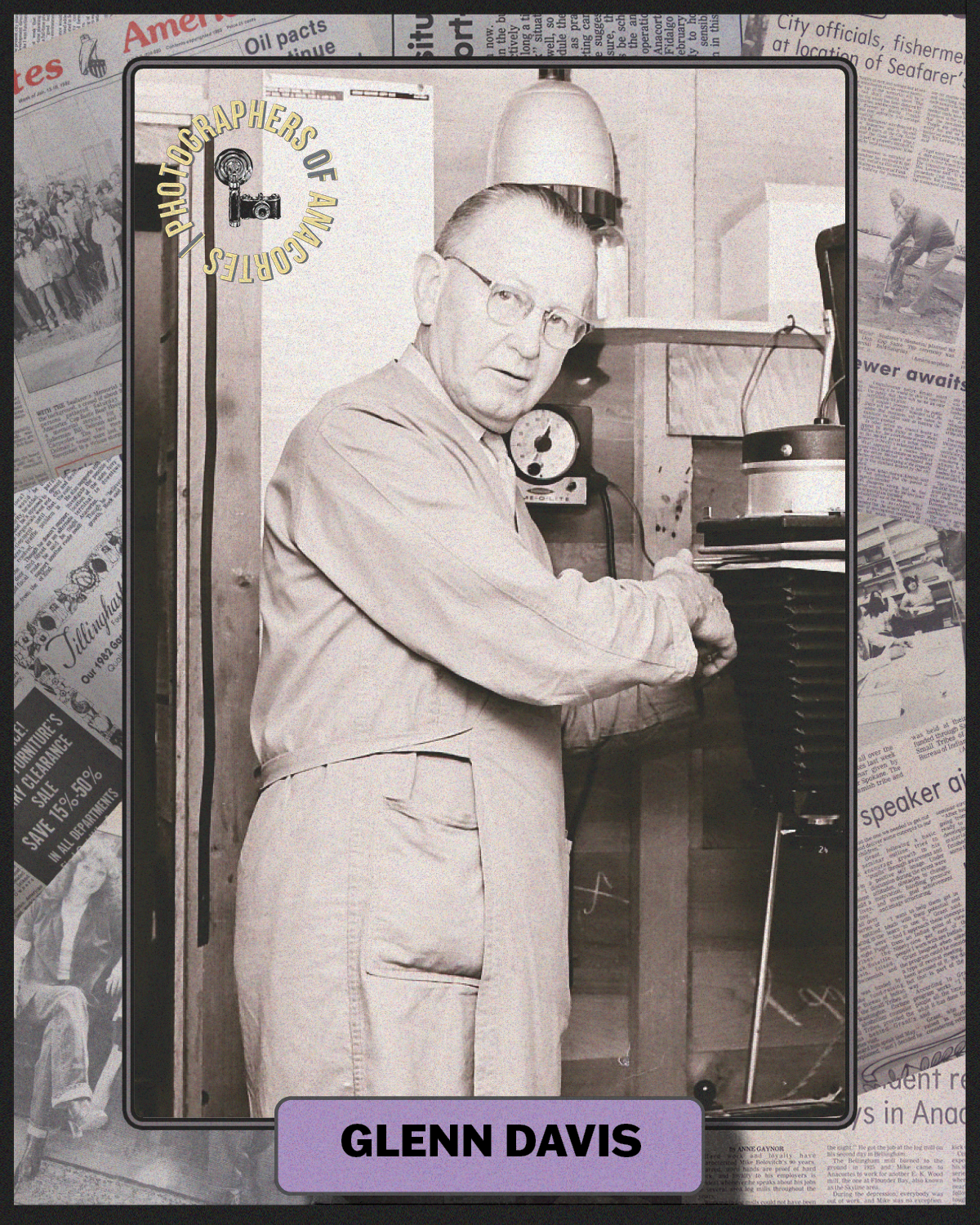 Glenn Davis (1894-1980) was a gifted commercial, industrial and portrait photographer who served Anacortes throughout the era of growth and change set off by the arrival of the refineries. As well as taking significant photos himself, he also collaborated with Wallie Funk to copy historic images brought in by members of the community, “Pioneer Pictures” which became the museum’s core photo collection. 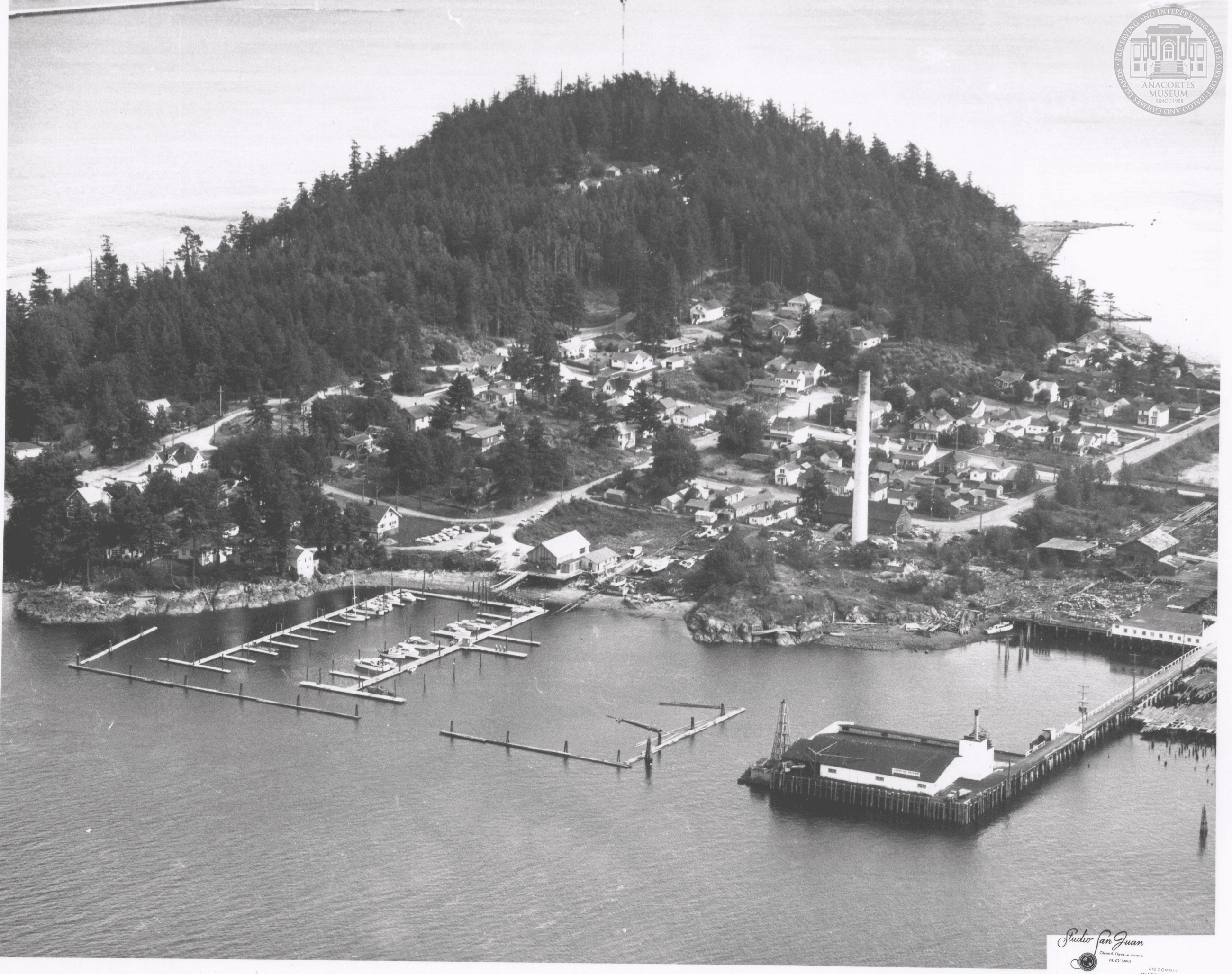 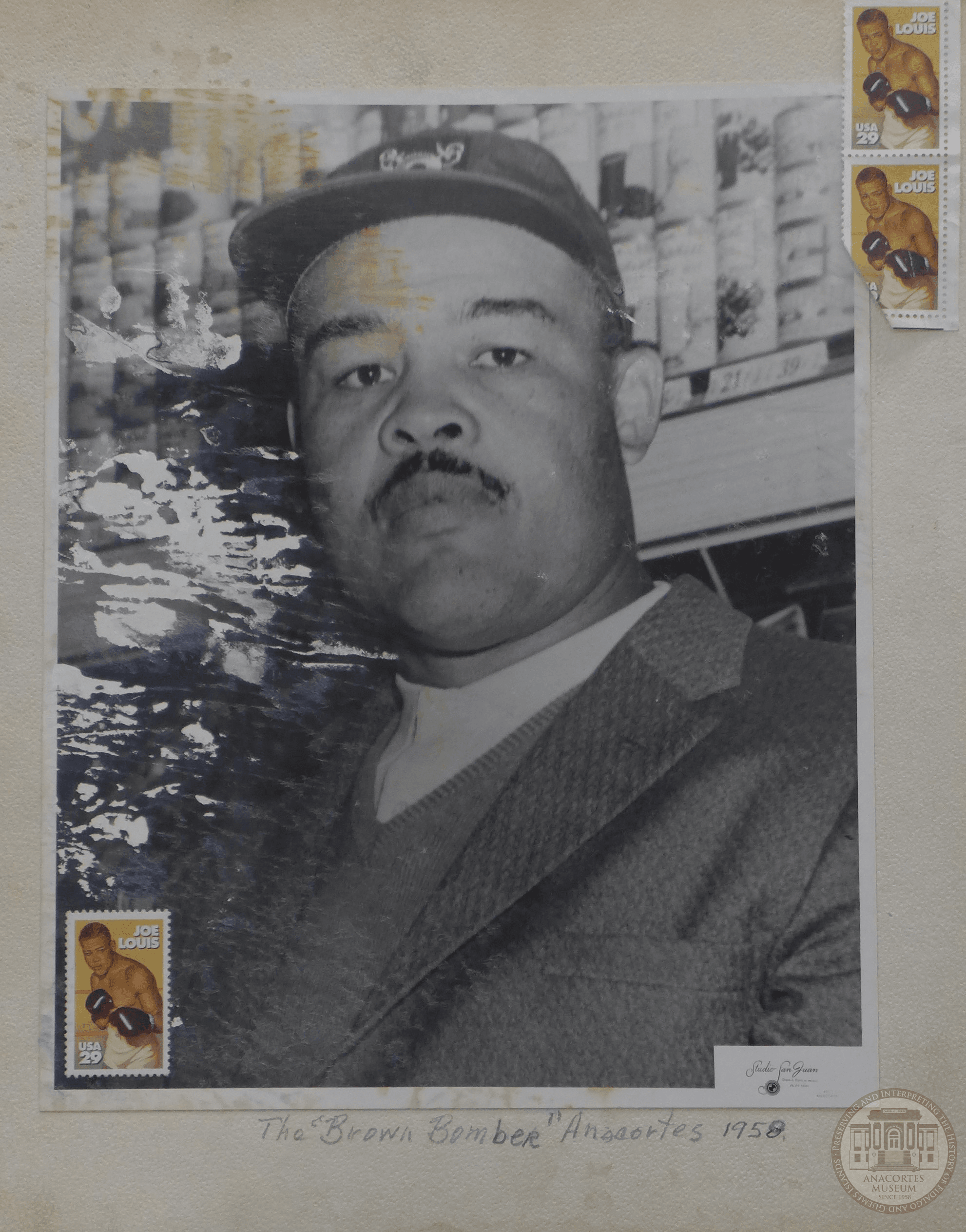 Davis arrived in Anacortes in 1953 and purchased Studio San Juan (formerly Ferd Brady’s Anacortes Studio at 410 Commercial) from Brad Williams. Before coming to Anacortes, Davis studied at the Illinois College of Photography, worked at Oakes Photographic Studio in Las Vegas and then at Richards Studios in Tacoma. He retired in 1961 and died in 1980 in Anacortes. More than 175 Pioneer Pictures and about 300 of his original images are held by the Anacortes Museum. 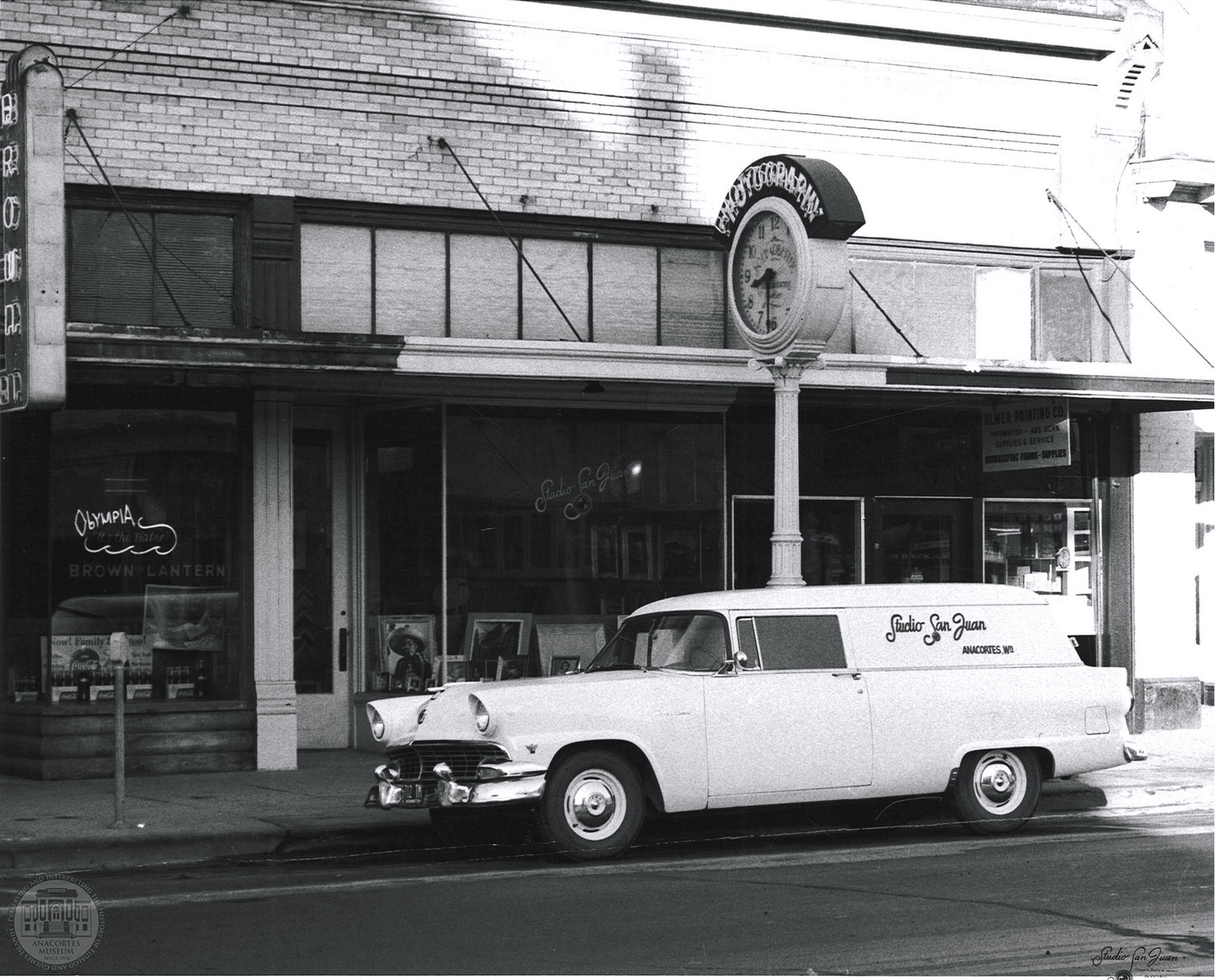 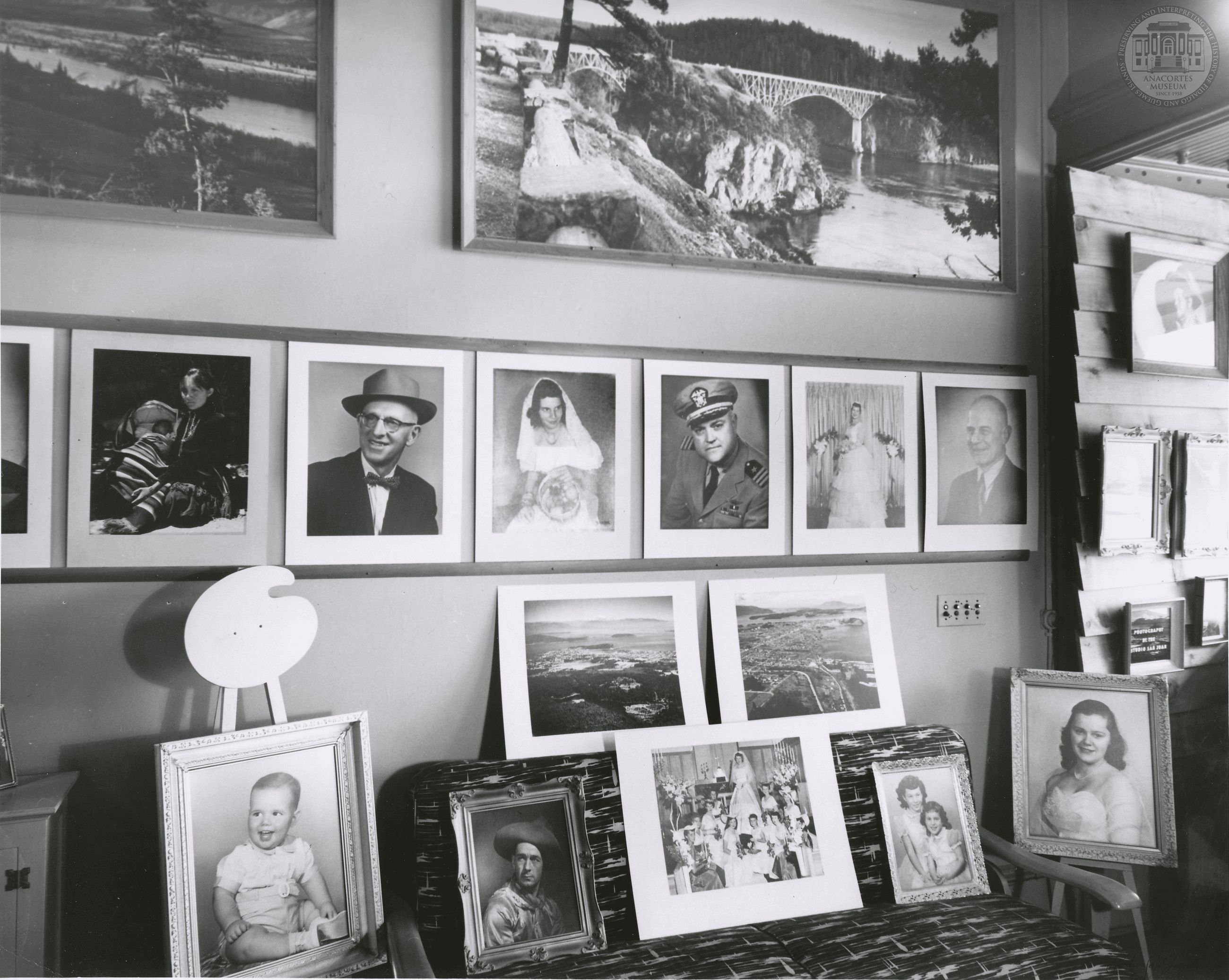 Studio San Juan - Outside and In

Some of Davis' finest work was done in the mountains of Washington State, which he captures with stunning detail and beauty. His mystical photos of these majestic behemoths could stand toe to toe with any of the great wilderness photographers. 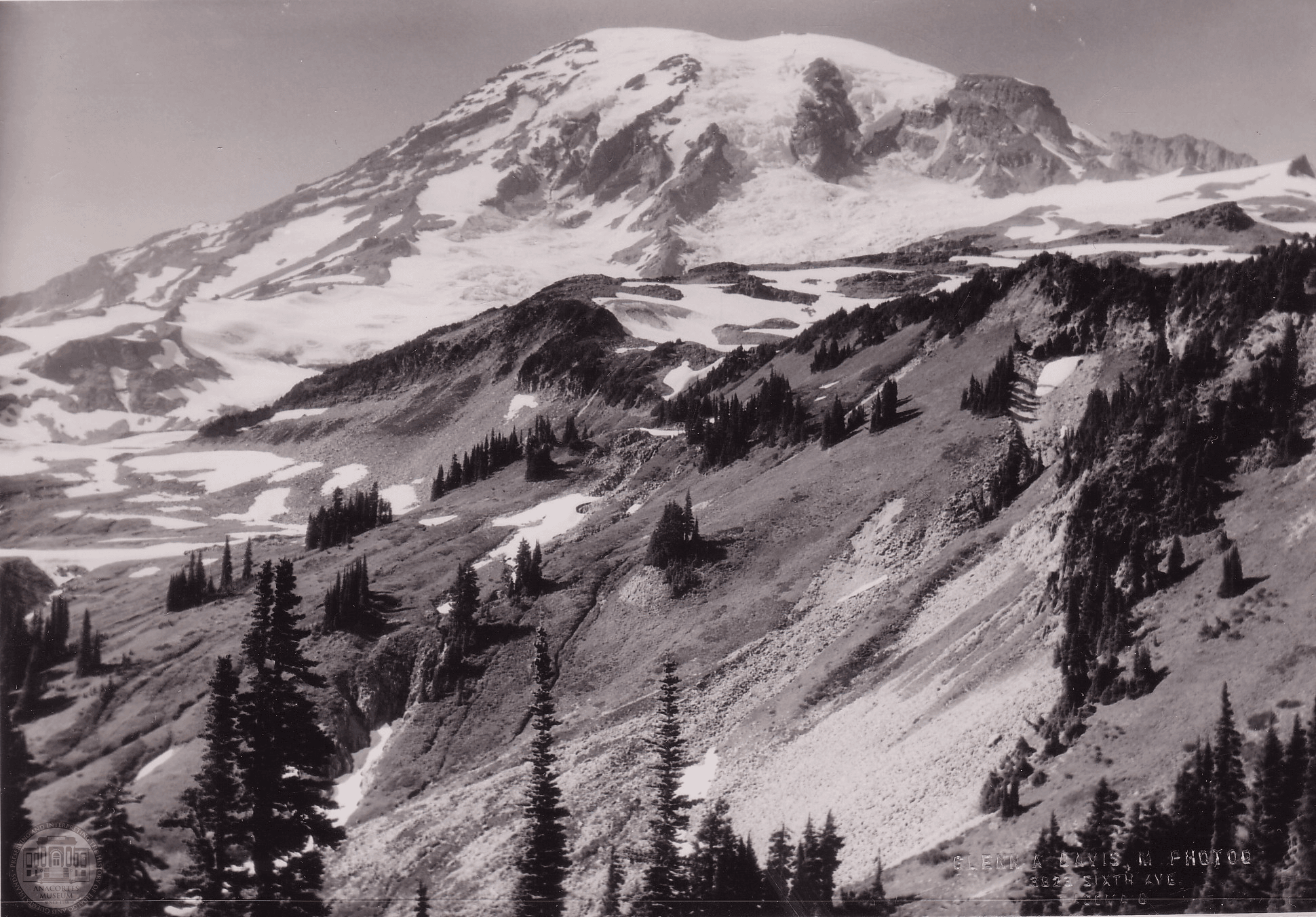 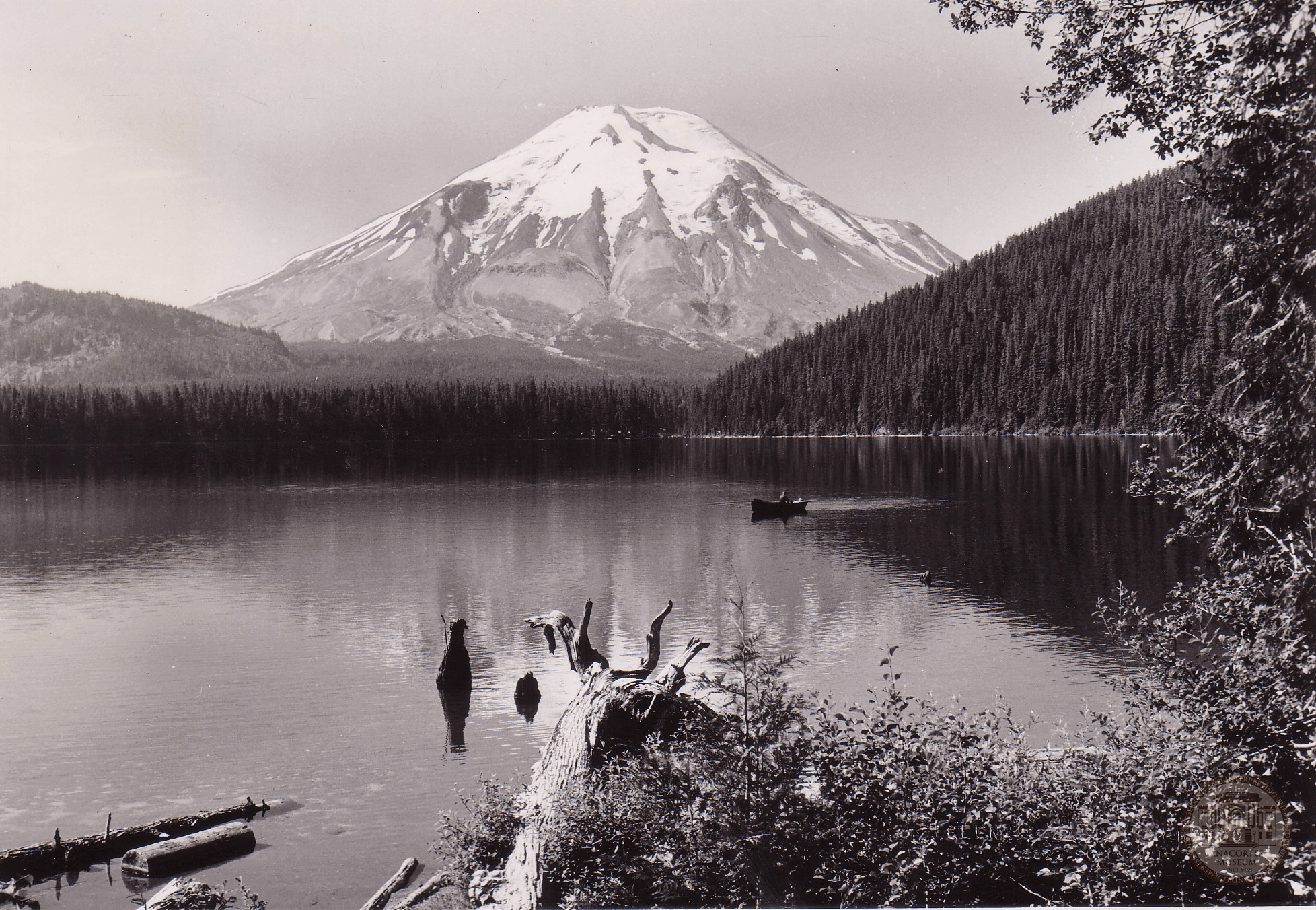 Spirit Lake with canoe in it, Mount St. Helens in the background, long before the May 1980 eruption. 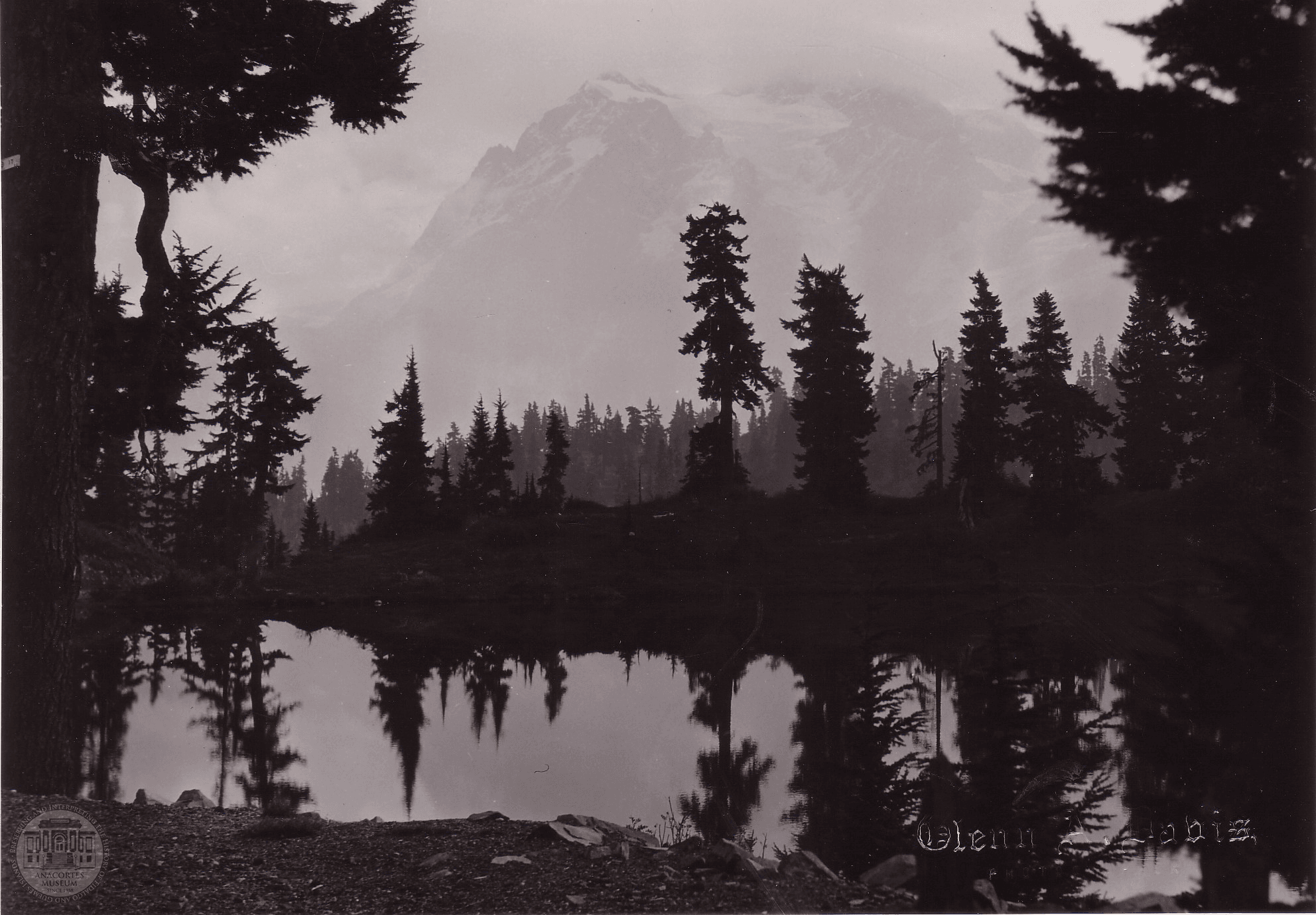 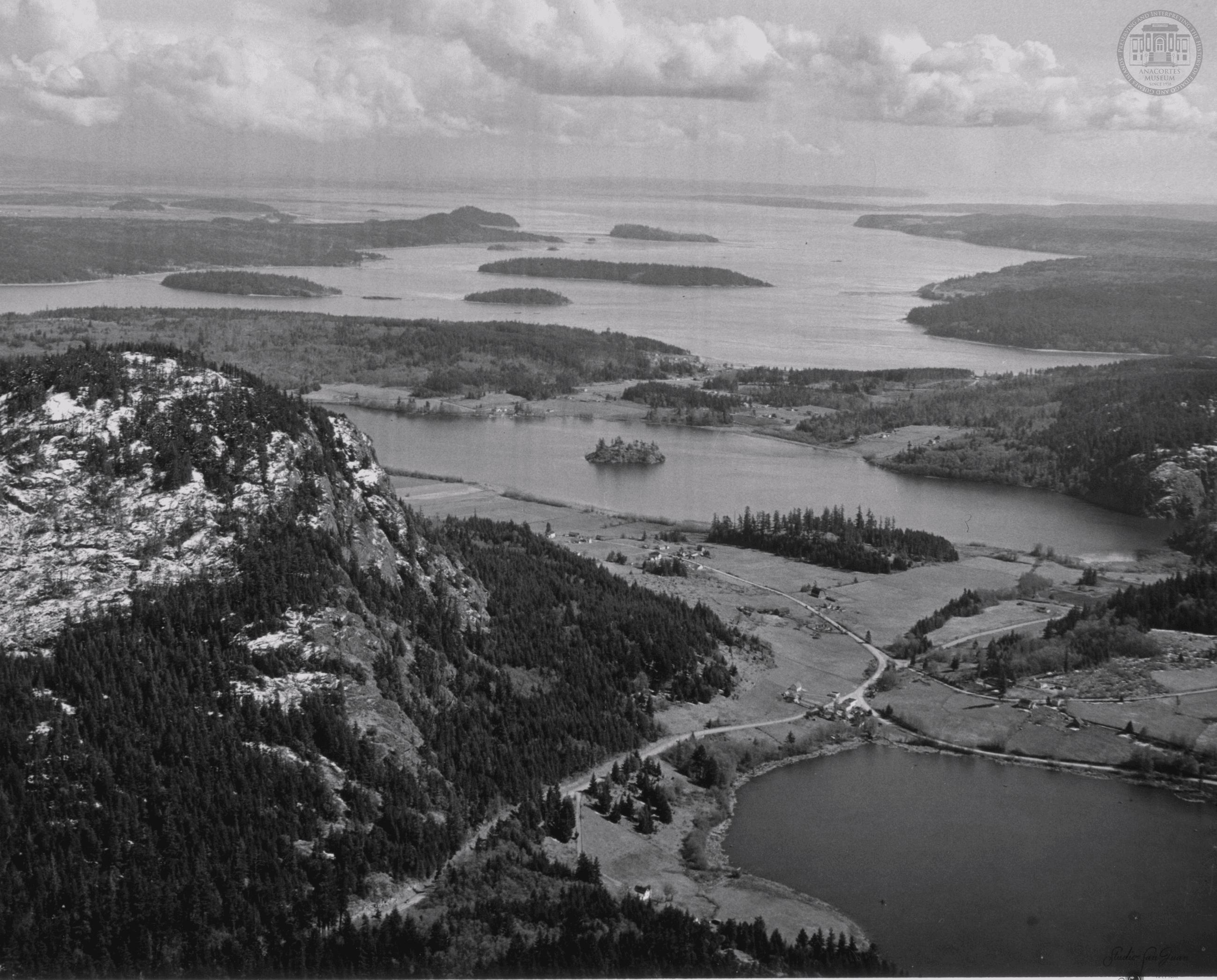 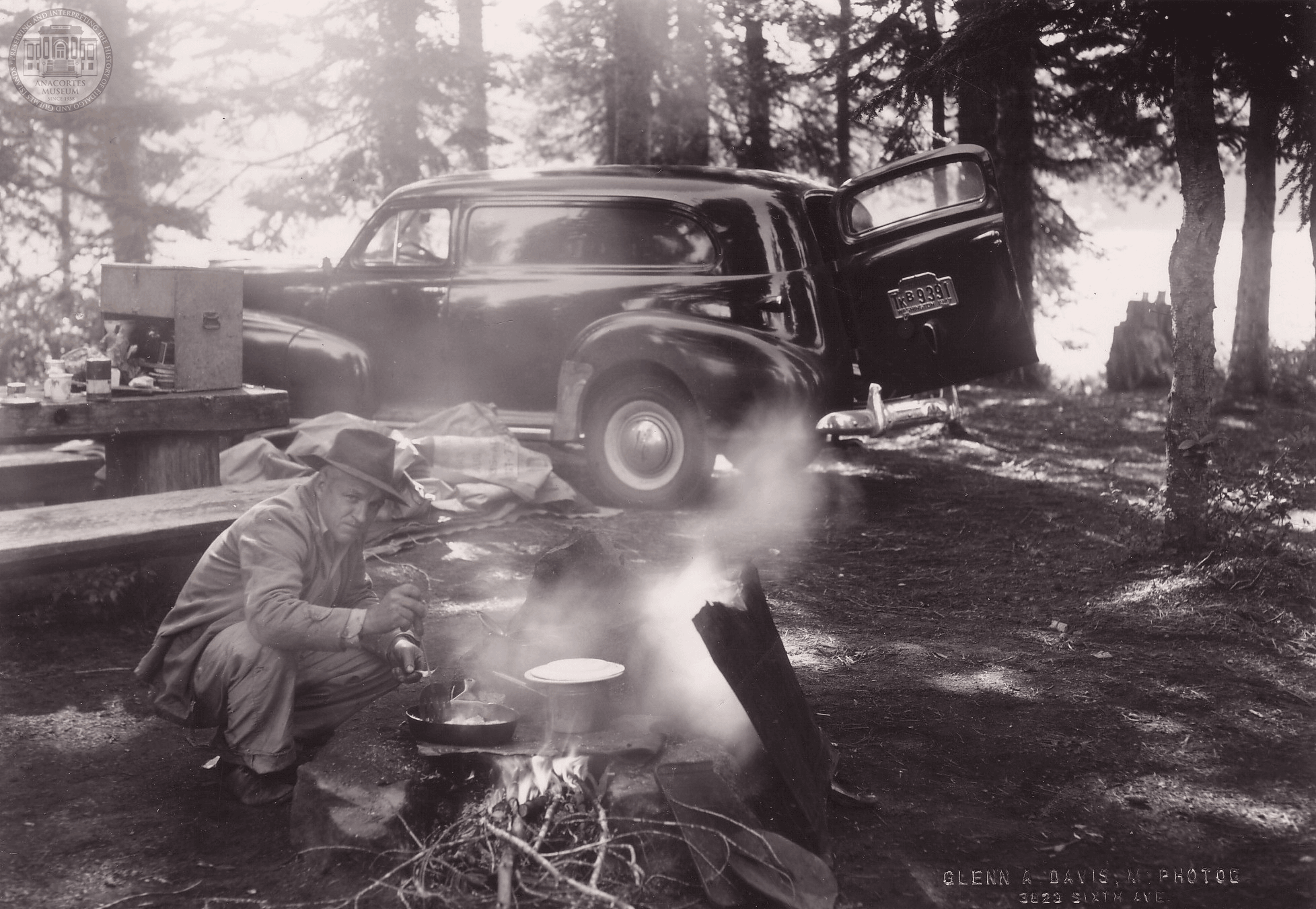 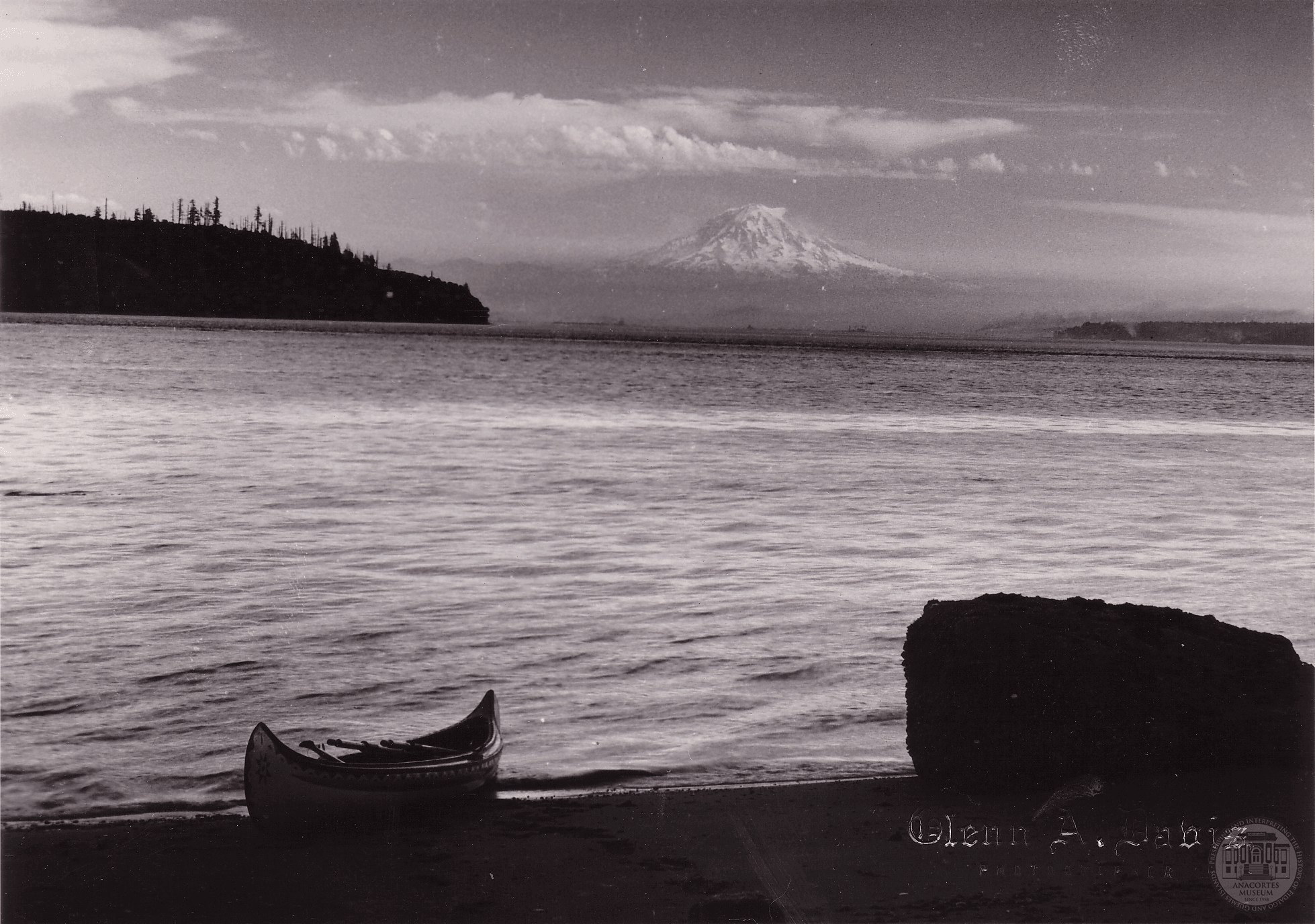 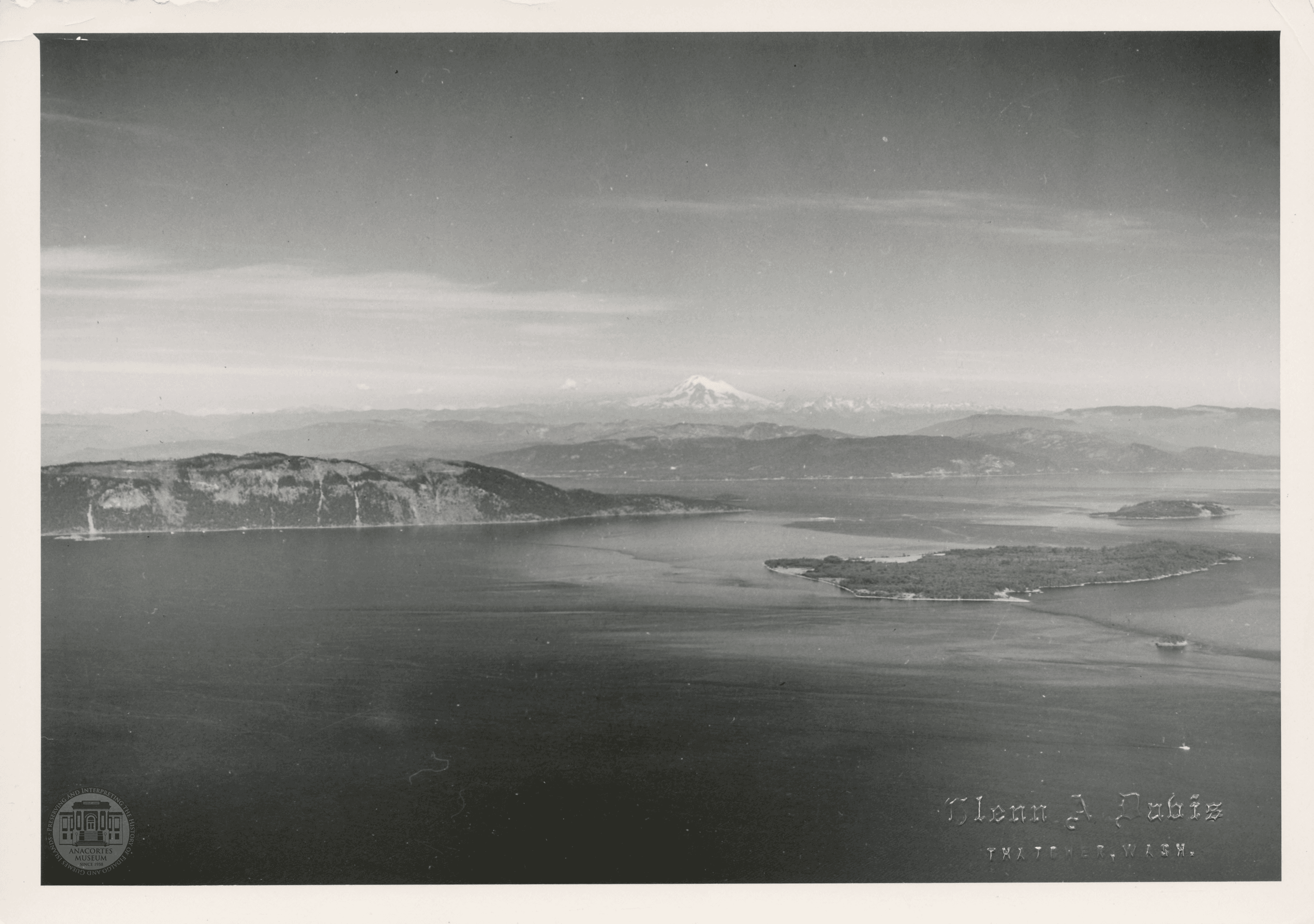