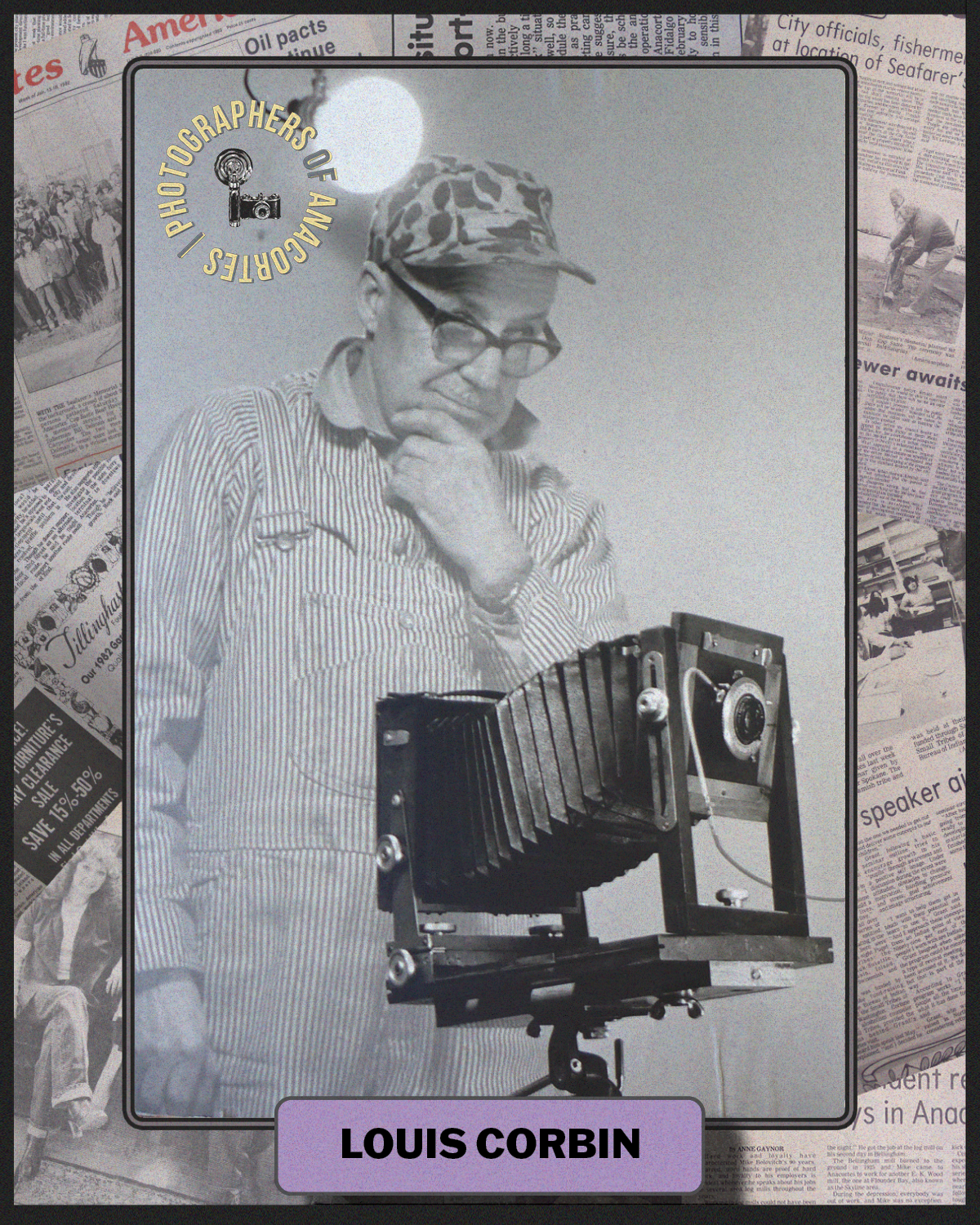 Louis Corbin was a man of many trades, one of which was somewhat whimsical for his era: professional pet photographer.

It was not his first unusual career choice. Louis and his wife Enid trained at Kulshan Beauty College in Bellingham before moving to Anacortes in 1933, and worked as beauticians for 18 years. Perhaps seeking a different clientele, in 1947 the couple founded Sunnyhill Dog Kennels, which they operated at Summit Park until the 1970s. He graduated from the New York Institute of Photography, perhaps around 1956, when the school’s distance education program was accredited. An early photo of Sunnyhill Kennels shows a photograph of a beautiful cocker spaniel in the window, with the sign: “We Do Pet Portraits.”

The Anacortes Museum has about 10 of these portraits, which show great technical skill. One example shows a dark dog against a dark background, with soulful eyes and every hair rendered in perfect detail – not a simple feat. Louis also captured many images of scenes around Summit Park and Anacortes, especially maritime subjects. 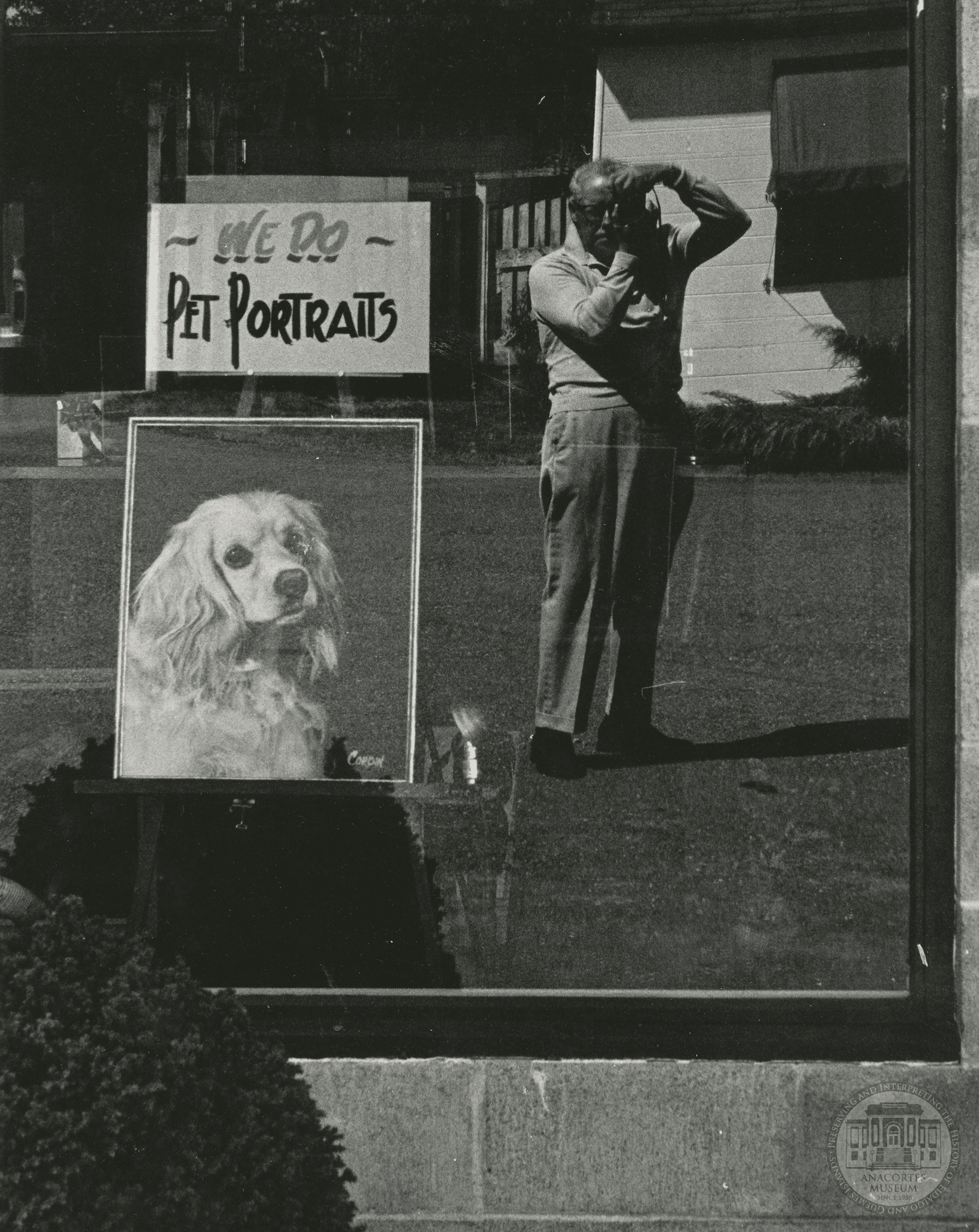 We Do Pet Portraits! - Louis Corbin 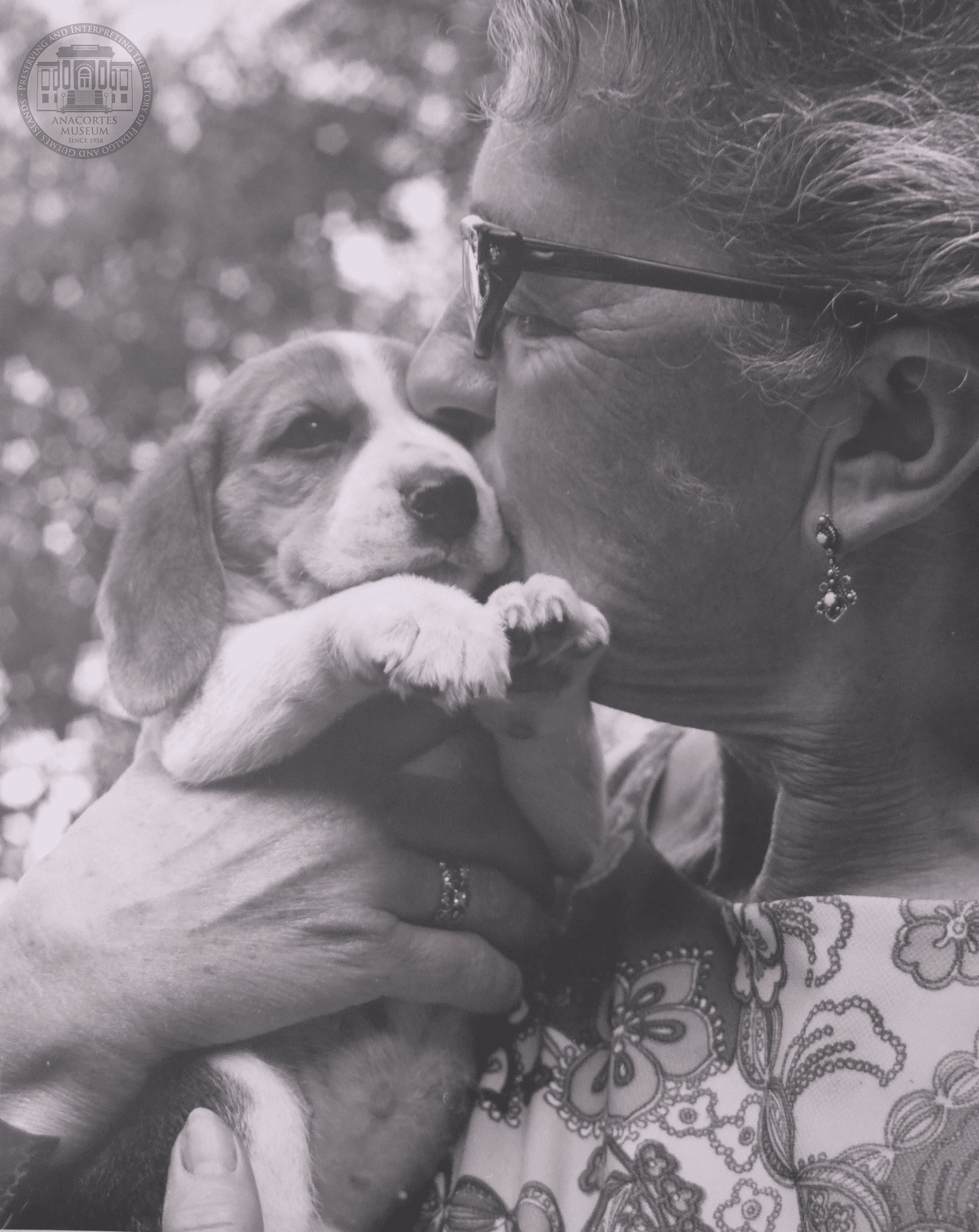 A Girl and her Dog (possibly Enid Corbin) - Louis Corbin 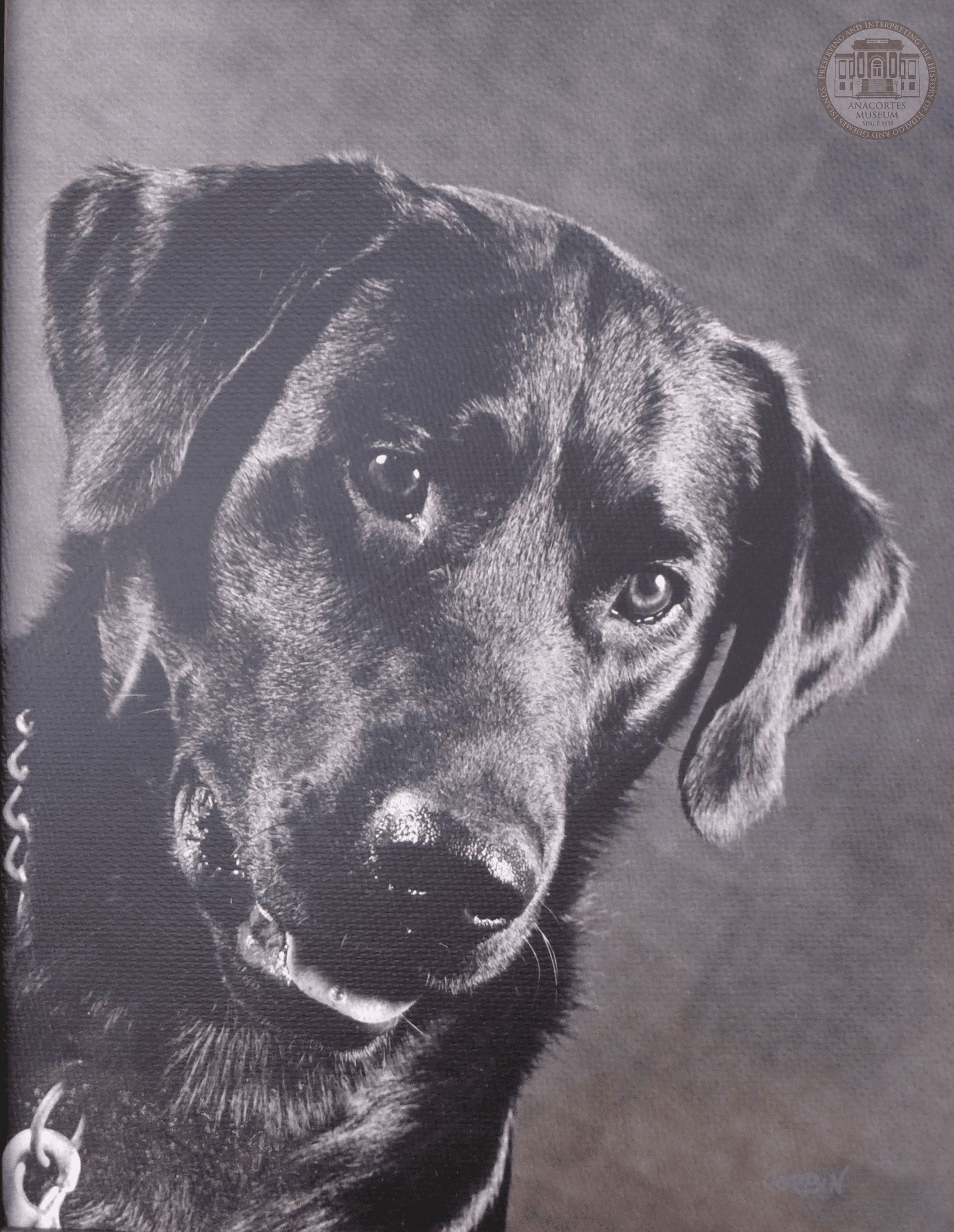 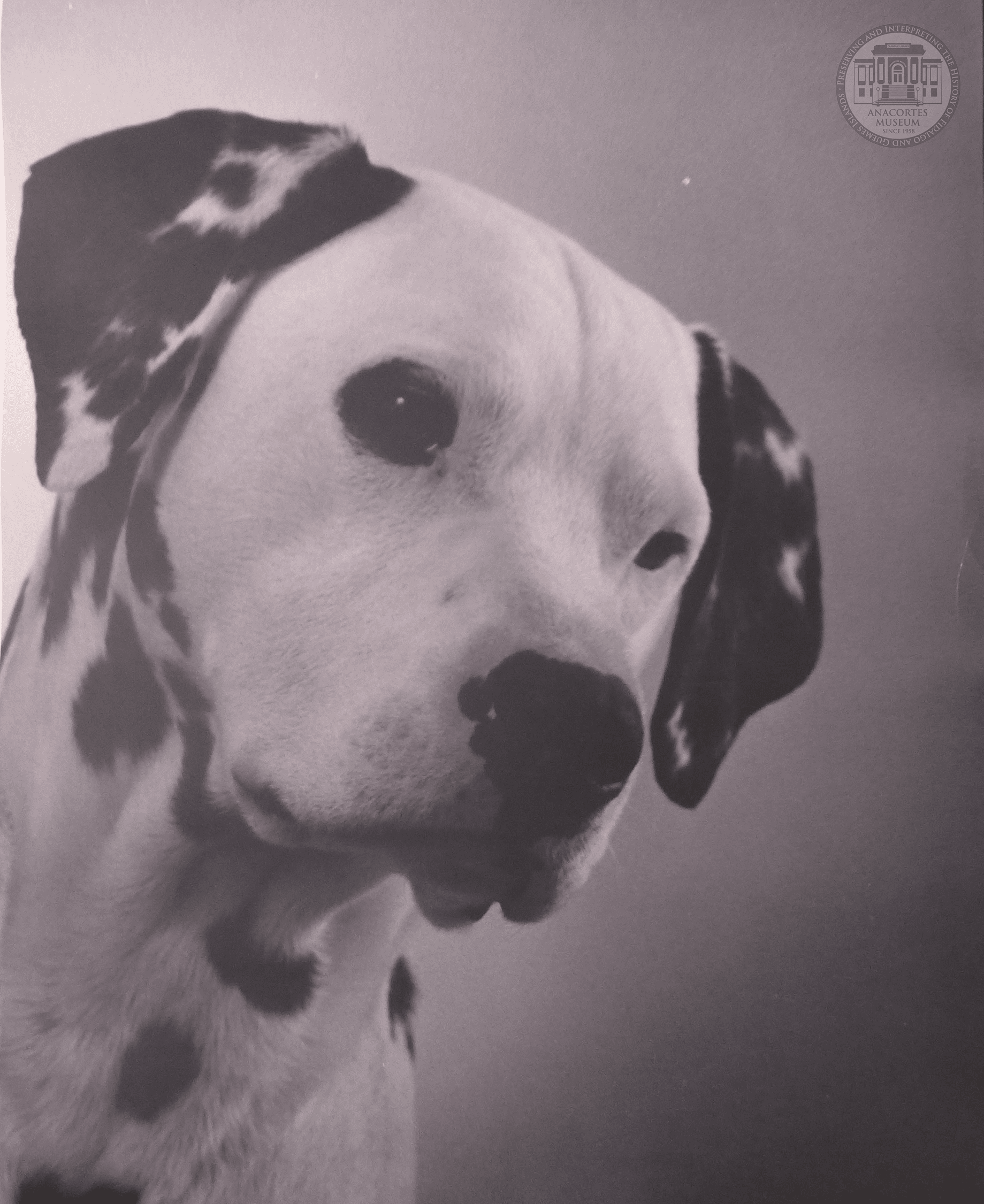 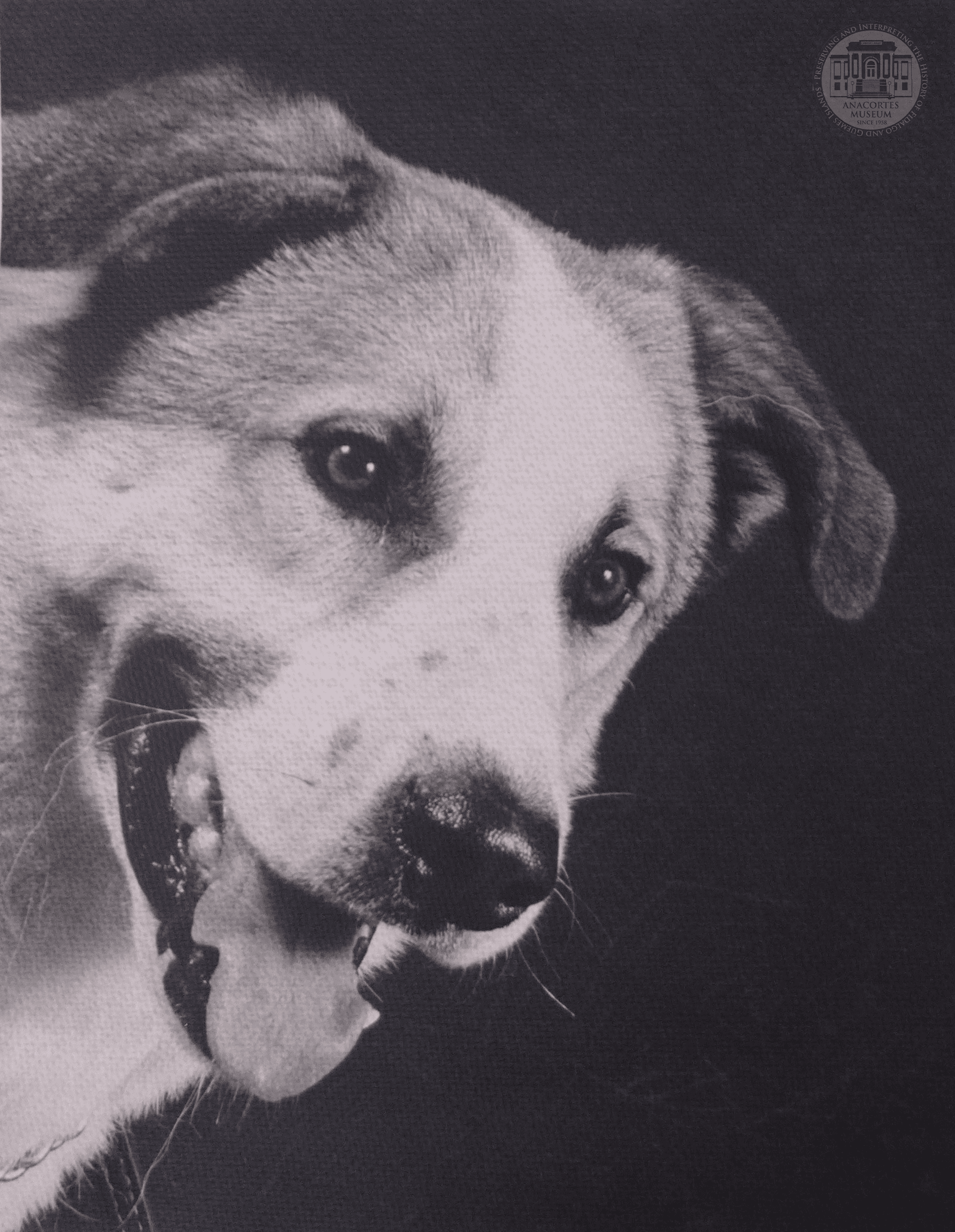 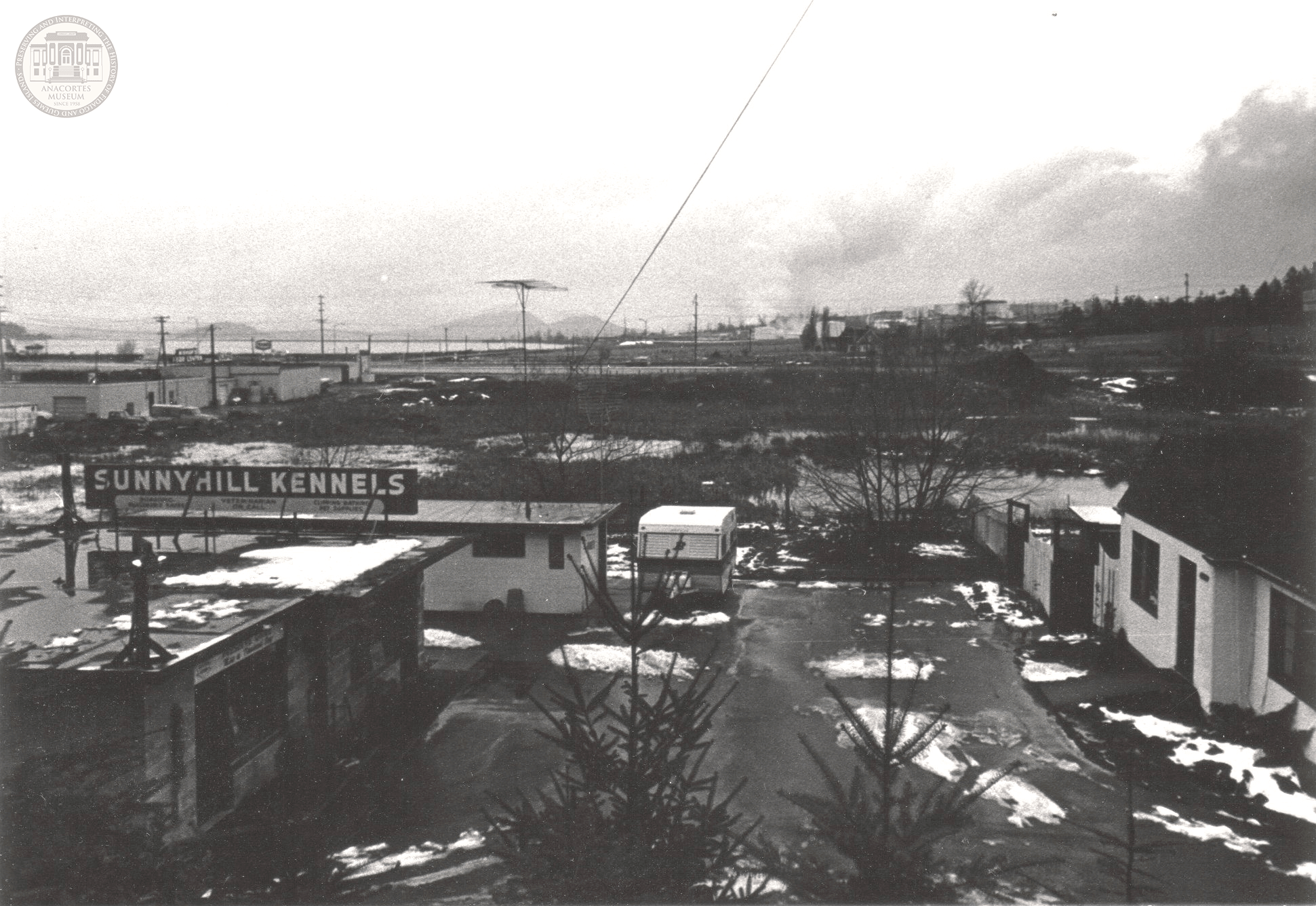 Sunnyhill Kennels with March Point in the background - Louis Corbin