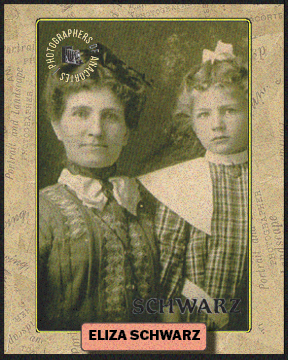 Before coming to Anacortes, Swiss immigrants Eliza and Rudolf and Schwarz operated the “Picture Gallery Gunshop” from a flatboat on the Mississippi River. Eliza was the photographer, self-taught from a correspondence course, and Rudolf was the gunsmith. As they stopped at plantations, Eliza photographed middle and upper class families at play, as well as people doing backbreaking work picking crops. The Schwarzes kept a crocodile as a pet – somehow unsurprising behavior from Bill Mitchell’s great-grandparents.

They came to Anacortes in 1898 and bought D.B. Ewing’s studio, then Rudolf built a studio at 5th Street and Commercial. Eliza specialized in portraits, but also photographed loggers, farmers and homes. One iconic Anacortes image, found in a box of her work kept by her daughter Ann Bessner, shows three Native American women with rag-wrapped hands. It was labeled “Hop pickers on Munk’s hog farm Fidalgo Bay – 1899 at Summit Park.”

The Anacortes American of the time wrote little or nothing about Eliza as a photographer, always referring to the studio as Rudolf’s. It is possible she curtailed her career after the birth of her children in 1899 and 1901, but Eliza’s descendants were clear that she was the photographer in the family.

The studio was later known as the Fidalgo Studio, and a number of photographers worked from it in the 1900s, including Lance Burdon and C.L. Judd – as well as a woman photographer in 1902, lost to history except for the name “Mrs. E.W. Howell.”

Eliza Schwarz died at age 44 in 1911. She is immortalized by a Bill Mitchell mural near the site of her studio. 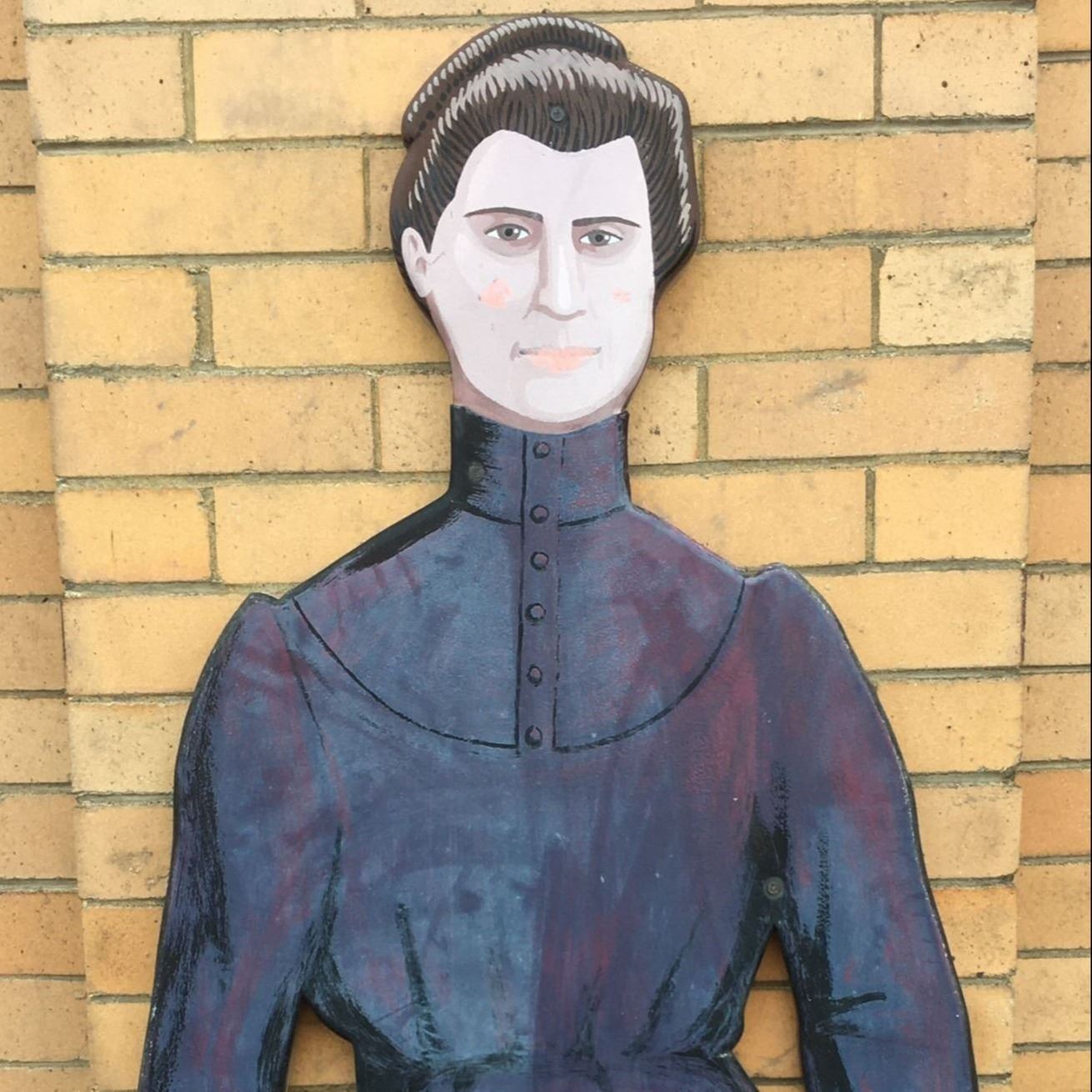 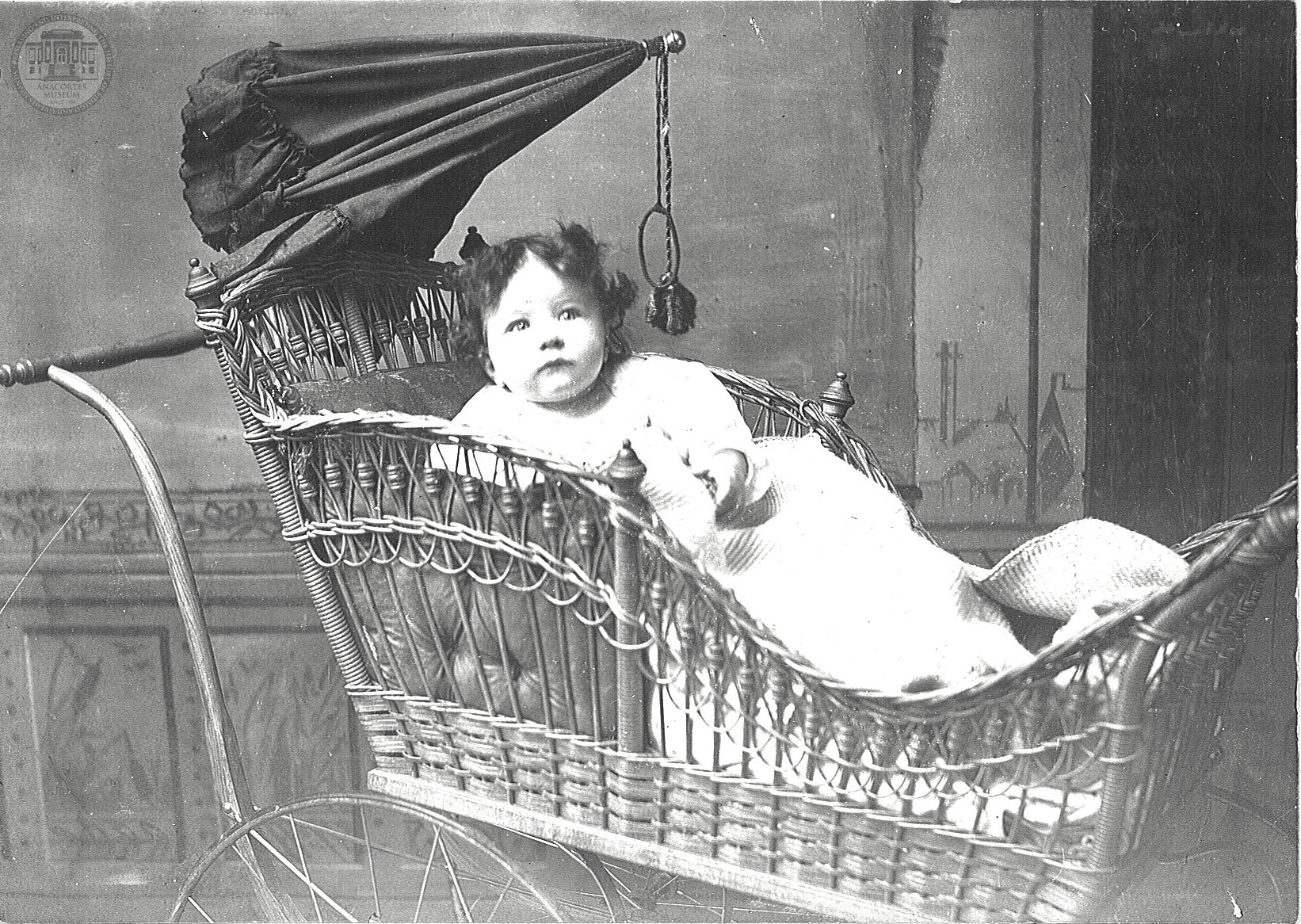 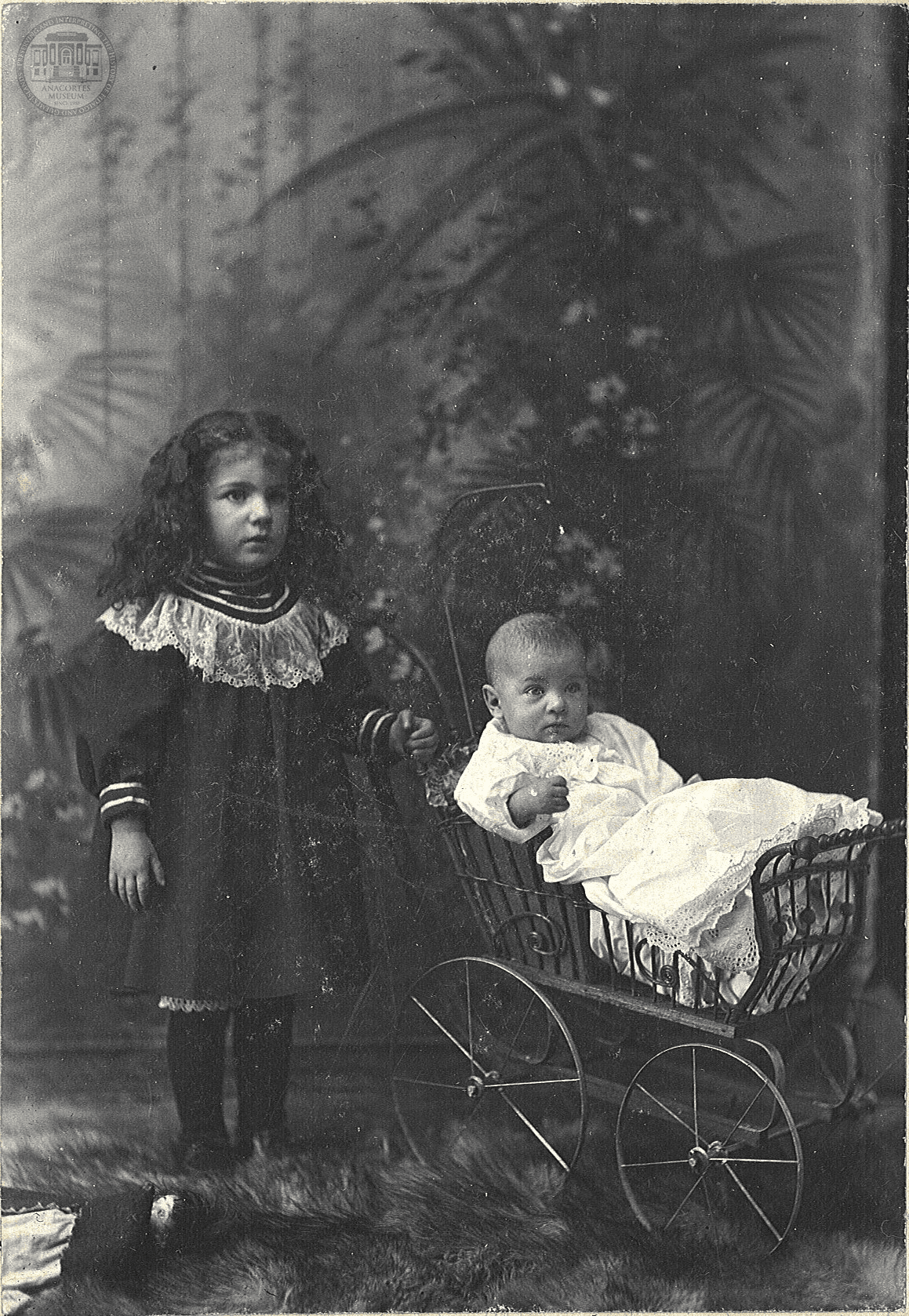 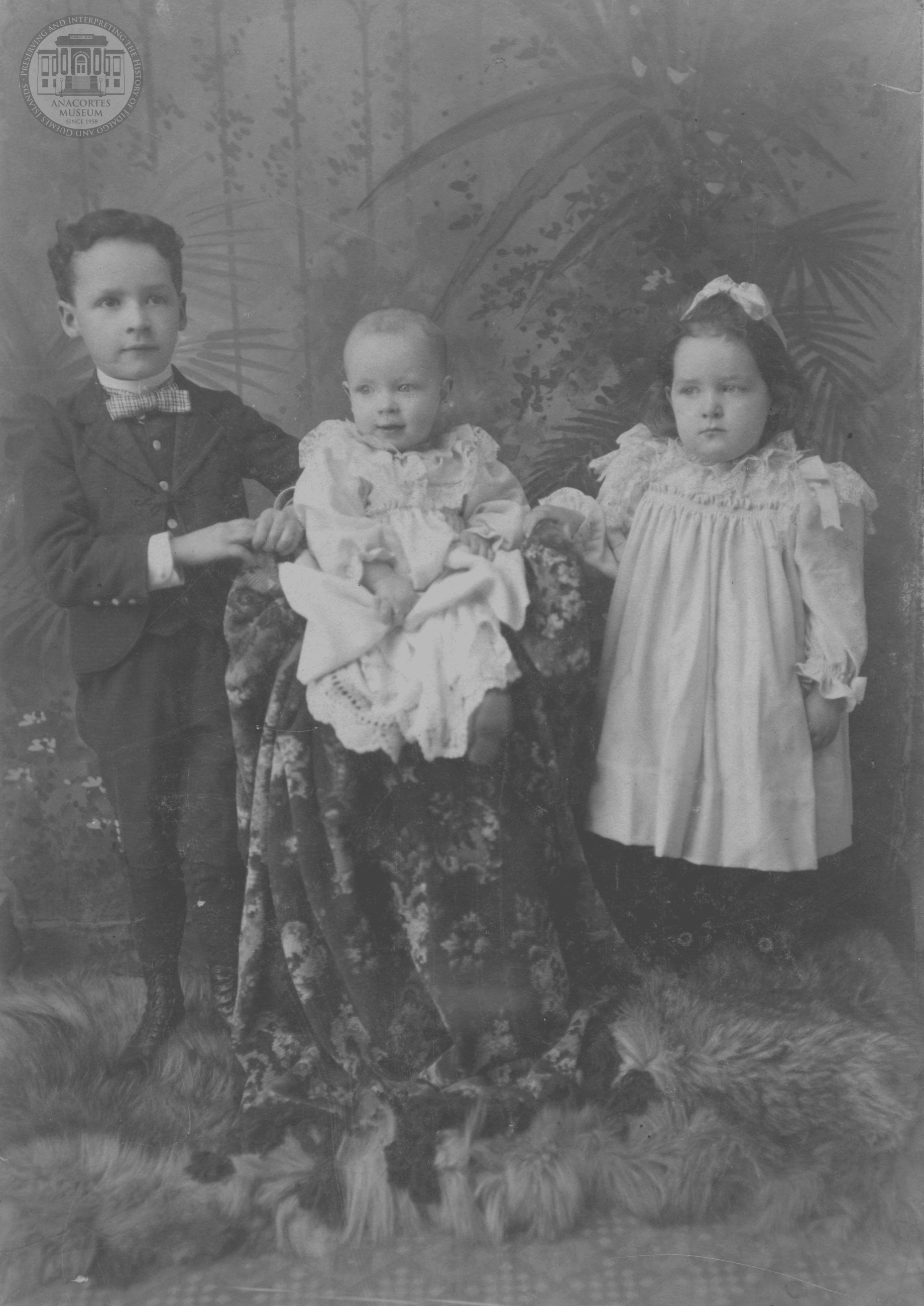 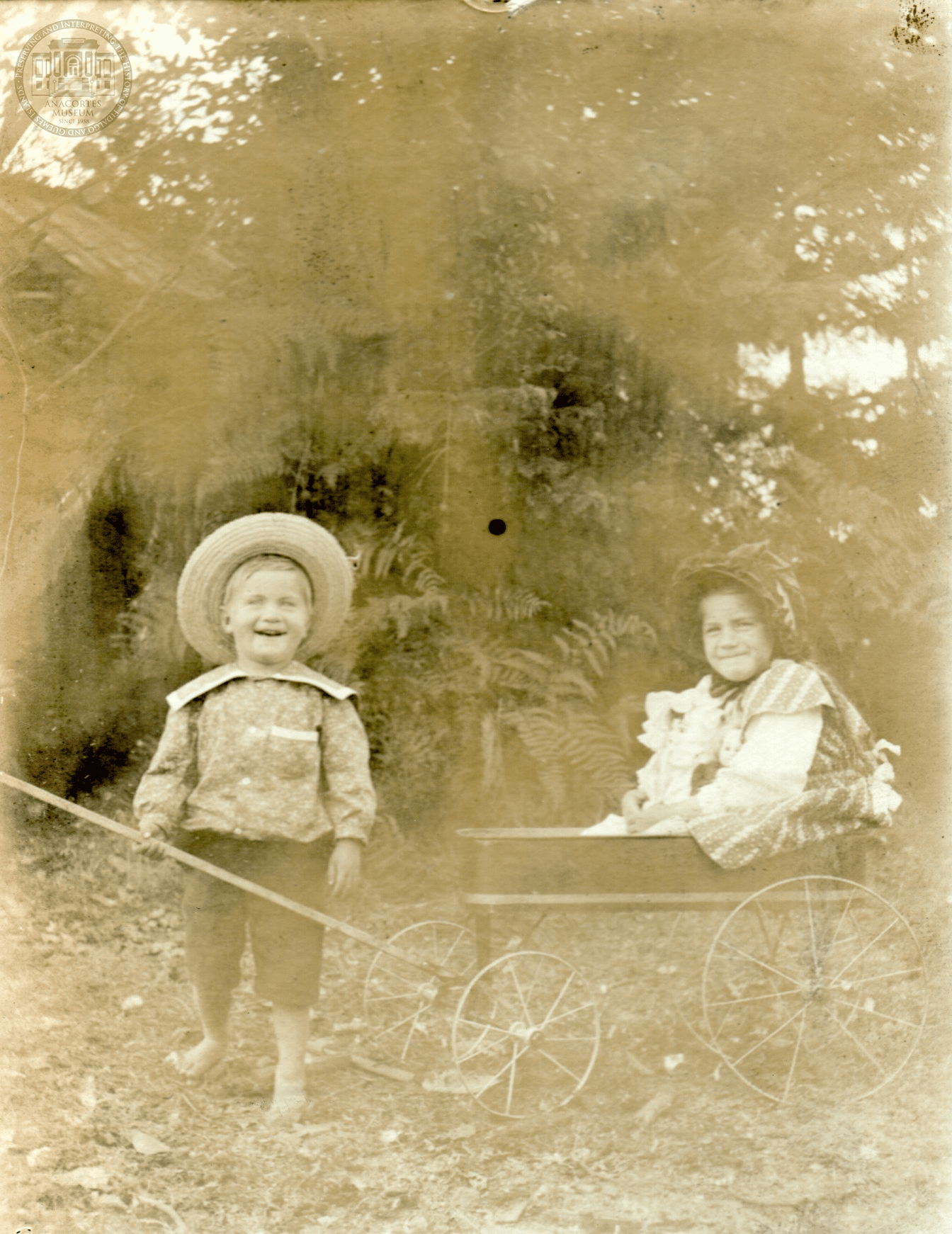