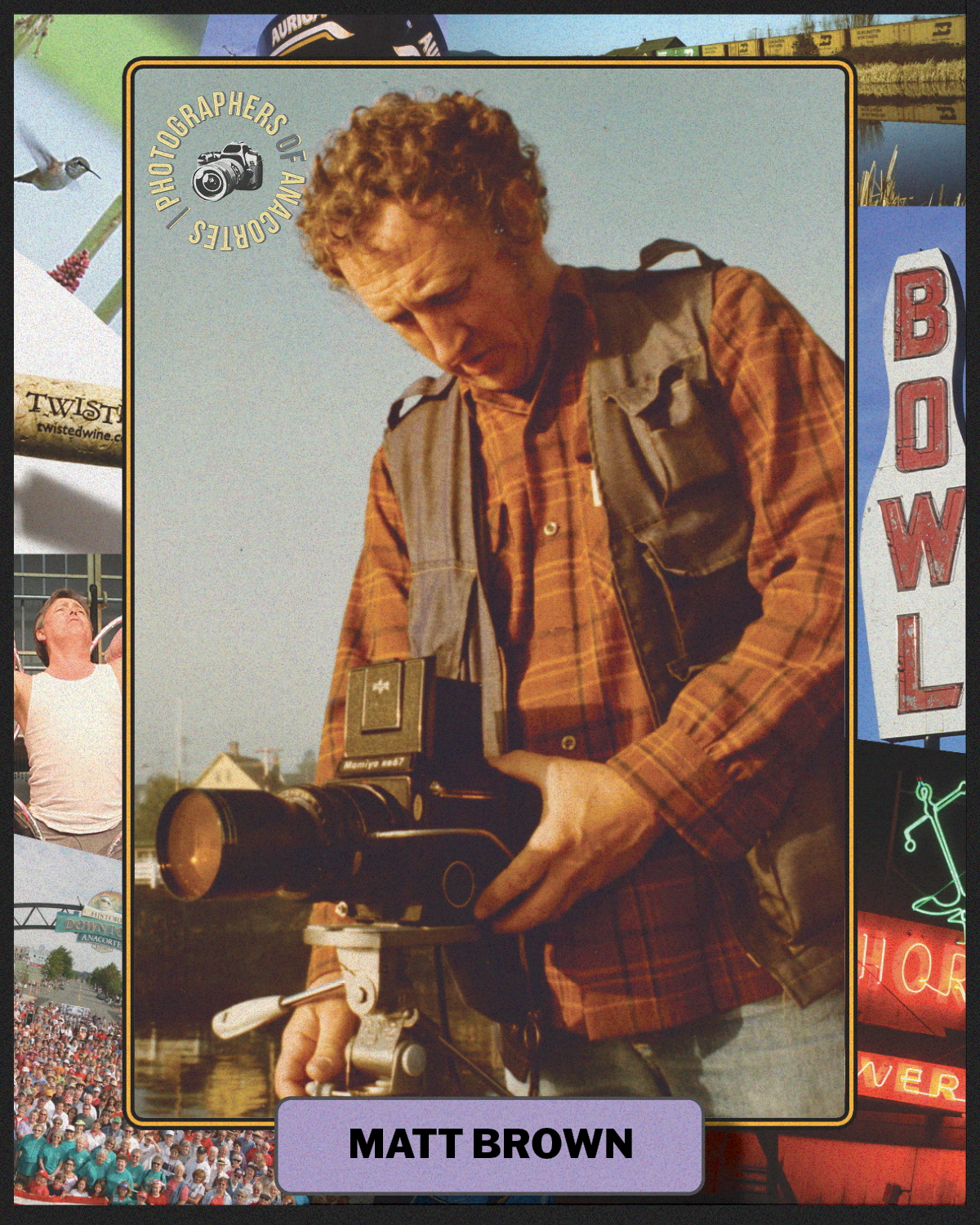 Born in Montana in 1934, Matt Brown was about 7 when his father bought R.L. Tucker Lumber Company in Anacortes and moved the family here to run the newly dubbed Brown Lumber Company. By junior high he was deeply interested in photography, and with his pal Dan Marsh, he built a tiny darkroom in his basement, melting some of his mother’s 78 RPM Caruso records to make a black coating for the wall.

In 1948-49, he worked for Anacortes photographer John Brogan, a World War II veteran who operated here briefly. Brown later had his studio in the same space – at the back of the Scott Milo Gallery – for 35 years. Matt brought Brogan’s film – 10 or 12 rolls a day – to photographer Ferd Brady for processing. He also went to Brady for photo paper, which the patient master sold to him five or six sheets at a time, carefully wrapped in black paper. Matt really caught the photo bug after he and Ron Noble did a couple of assignments for Wallie Funk at the Anacortes American. “That is the final straw… by then I was hooked,” Matt said.

He studied business at Carroll College in Helena, Mont., and at Seattle University, working at Brown Lumber in the summers. He married high school sweetheart Kathleen Heilman in Anacortes in 1955, and Michael, the first of their six children, was born in 1956.

His career at Brown Lumber ended when his father sold the company in 1964, and he wound up selling Fords at the dealership in Oak Harbor. Matt stayed at the dealership for five years, unwilling to jeopardize the medical insurance for his young son Martin Charlie, who had leukemia. The loss of the boy, aged 9, changed everything. “I just couldn’t sell cars anymore. I didn’t want to be around people and talk to people, I just wanted to be by myself. It was awful,” Matt said. In his sorrow, he turned to photography.

For the first 10 years, he primarily did “artsy craftsy” prints using negative film, negative color film. For the next 20 years he shot predominately transparency or slide film, both in 35mm 2.25 and 4 x 5, choosing size as conditions dictated. “I like what I see in it. It leaves no doubt, when you were to make a print, what the print is going to look like, because it is right there”

He loved the darkroom. “I think when you first see that it is terribly exciting. Here is this white piece of paper and then this magic is happening as you’re watching and this image comes up. And I have printed in the darkroom for 40-some years –  it never fails, even doing repetitious commercial work where somebody needed a hundred prints or something, I still got a big kick out of it, watching it come up from a blank piece of paper.”

Kathleen worked side by side with him, helping to manage the stock photography business and doing some shooting herself. In the 1990s, when Matt became allergic to photographic chemicals, he gave up the darkroom and turned to digital photography. “That’s fun and it is exciting, and it’s instant gratification. You know right away what you are getting. But part of the magic is gone.”

Matt Brown possesses a particular eye for capturing massive manmade structures, making them feel paradoxically larger and smaller than they actually are. Much of Matt's aerial photography depicts Anacortes or the local refineries as if all the buildings were taken from a toybox - creating an almost dizzying effect when we consider our own size comparatively. 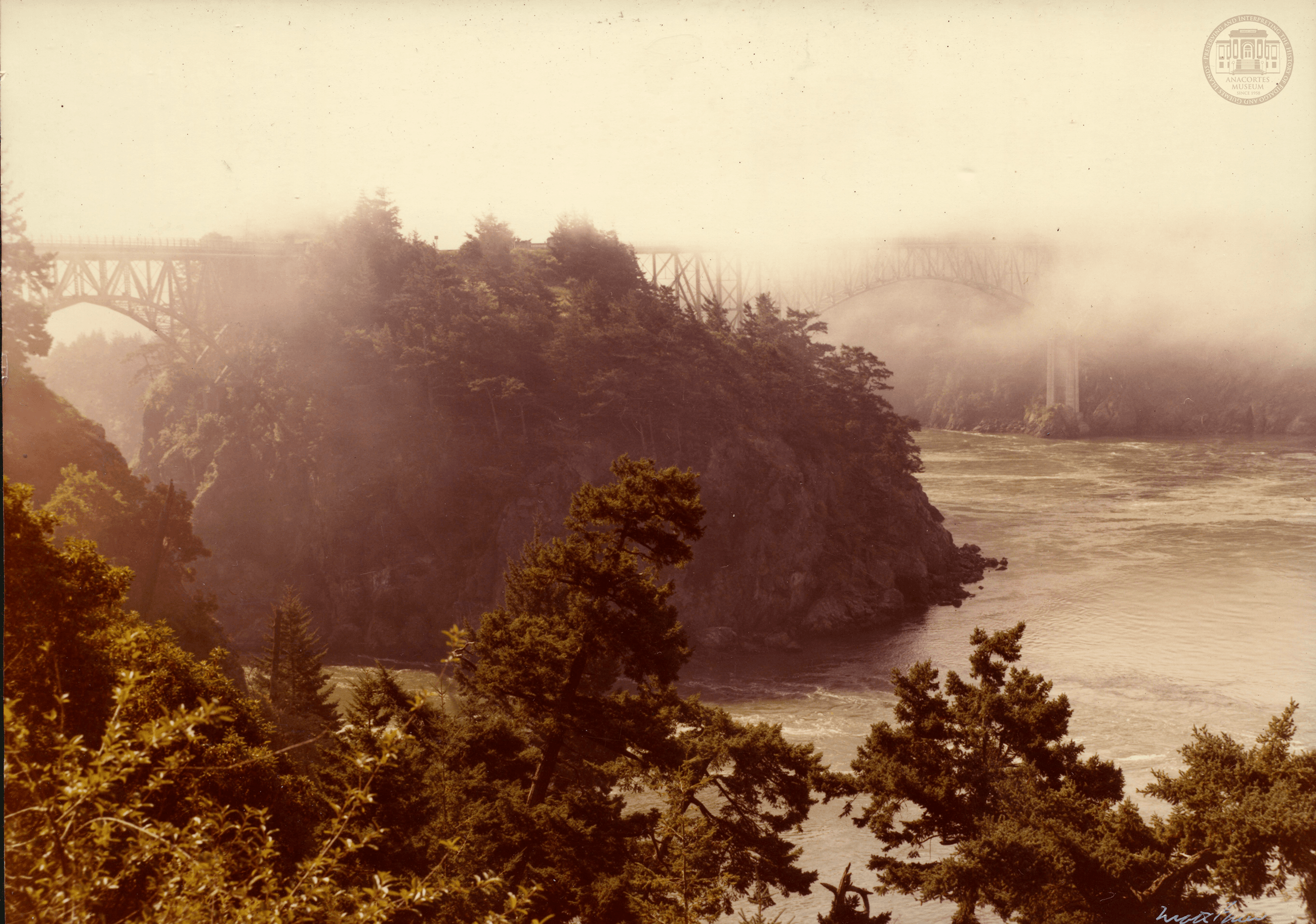 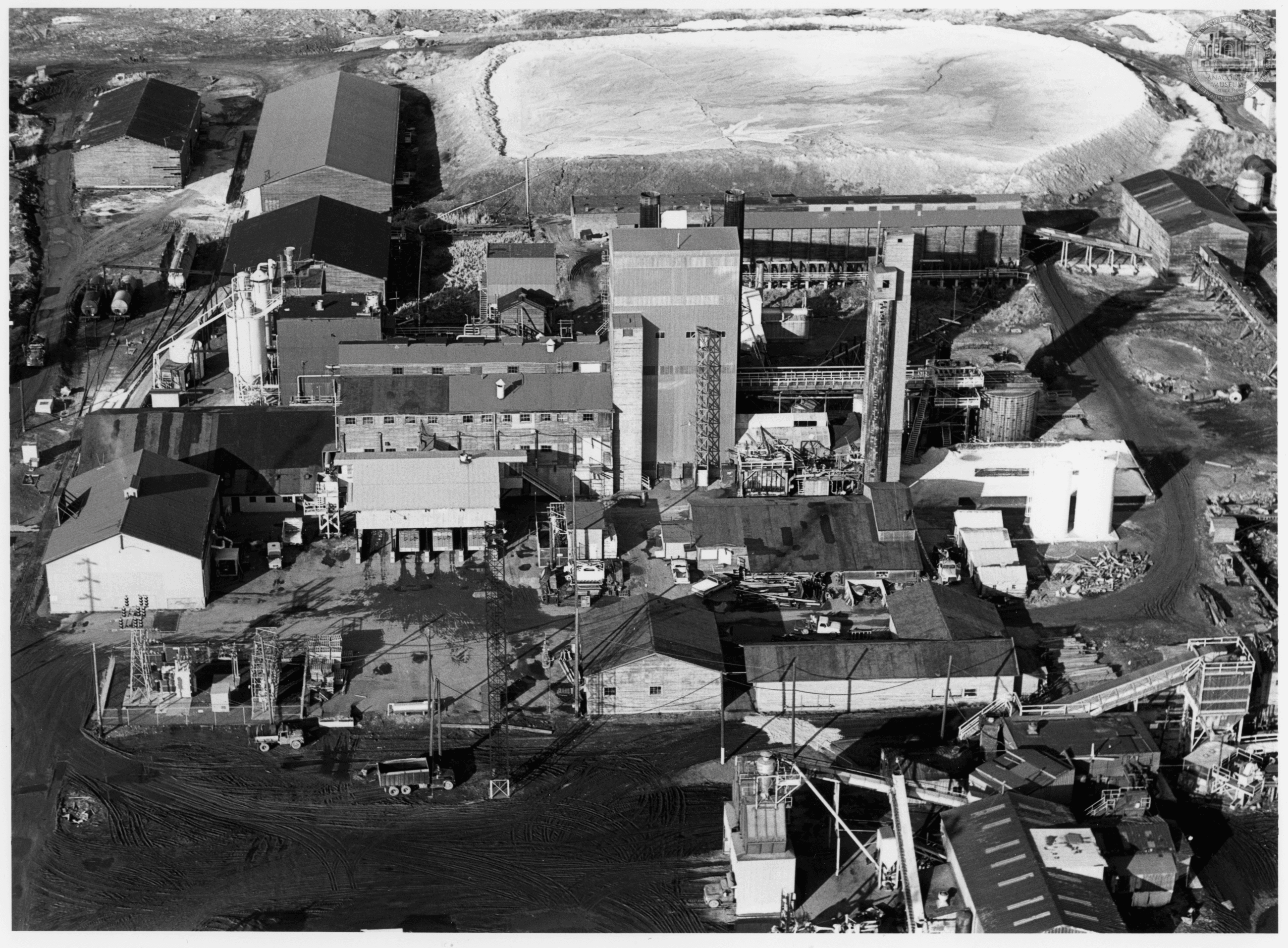 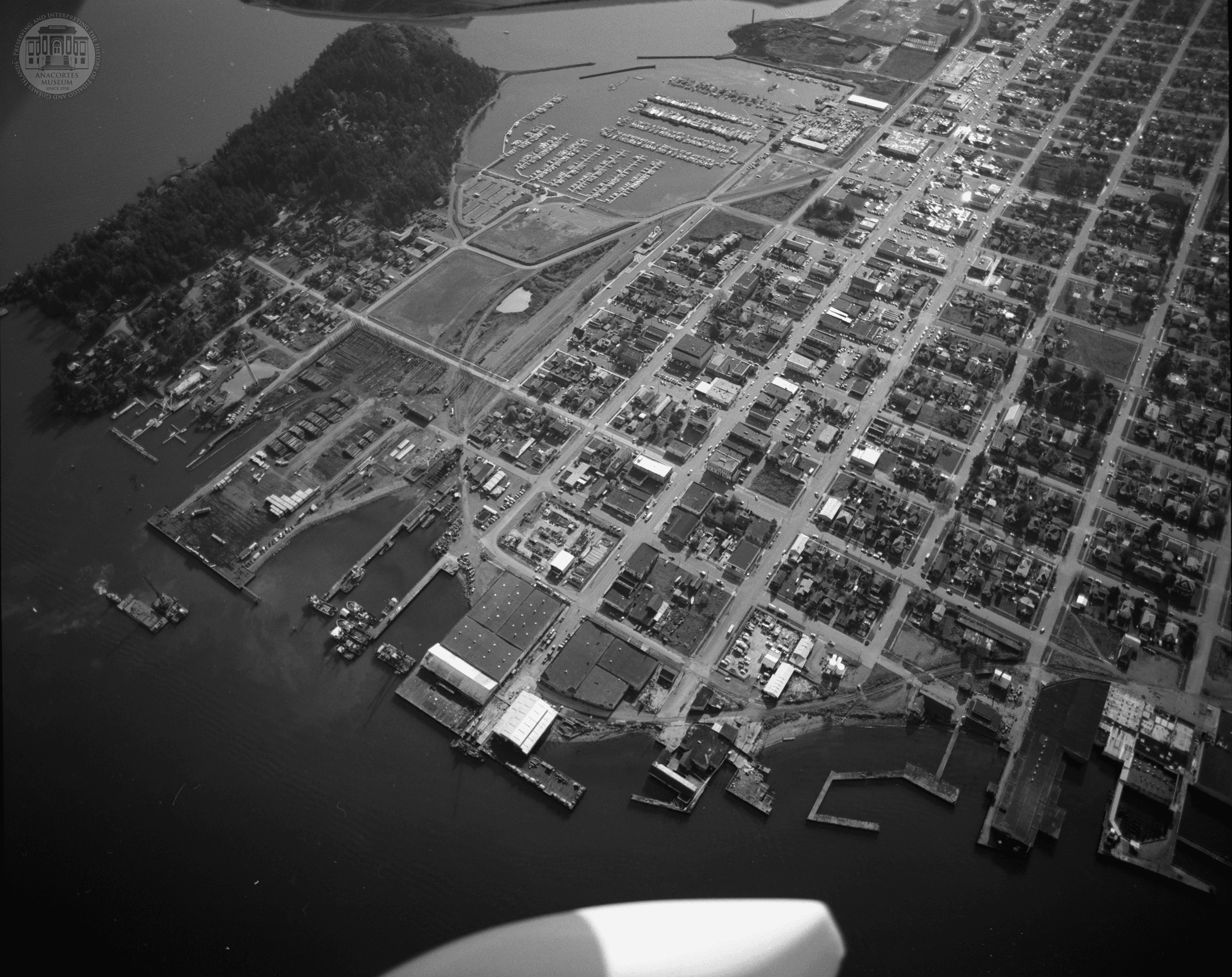 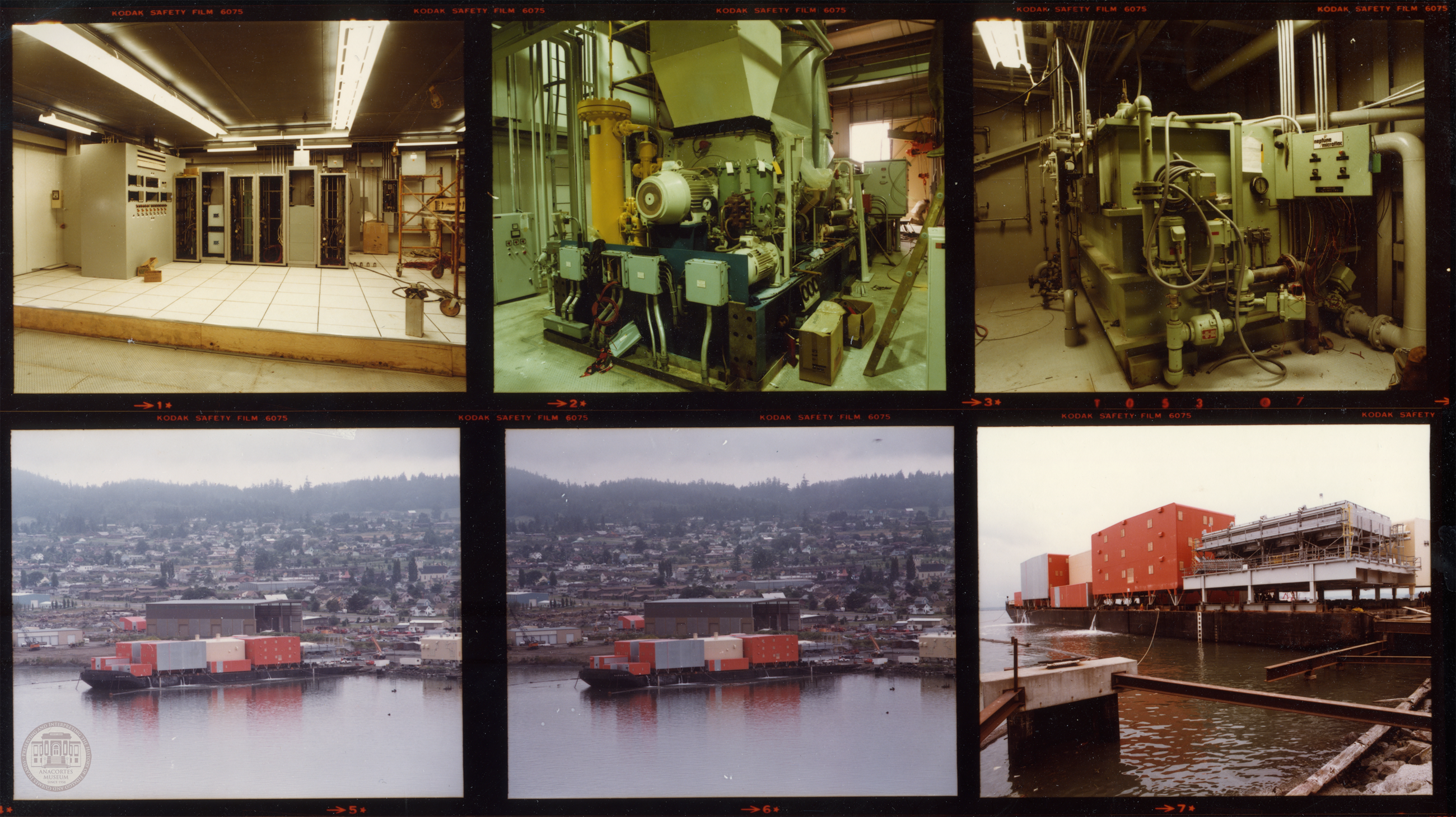 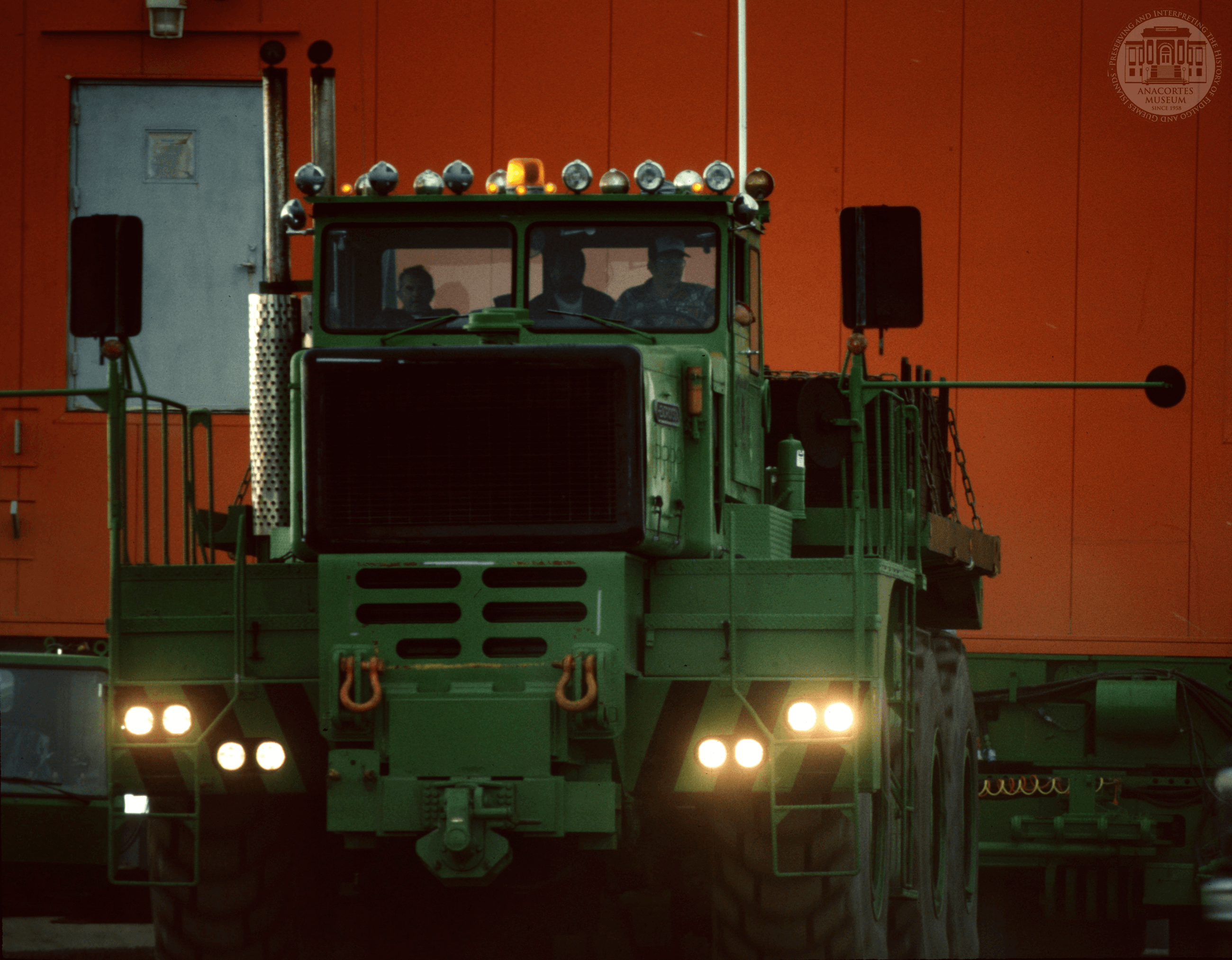 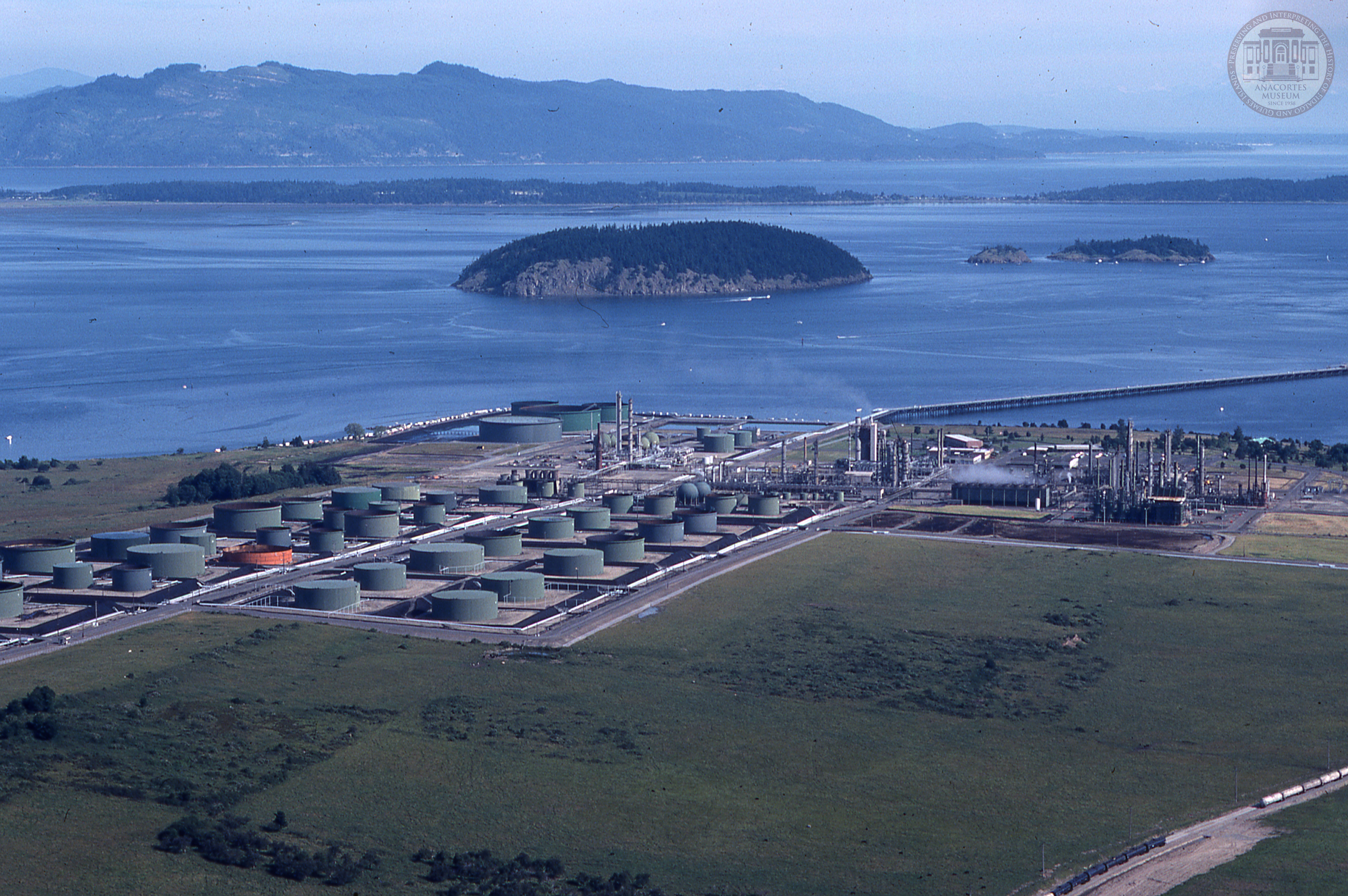 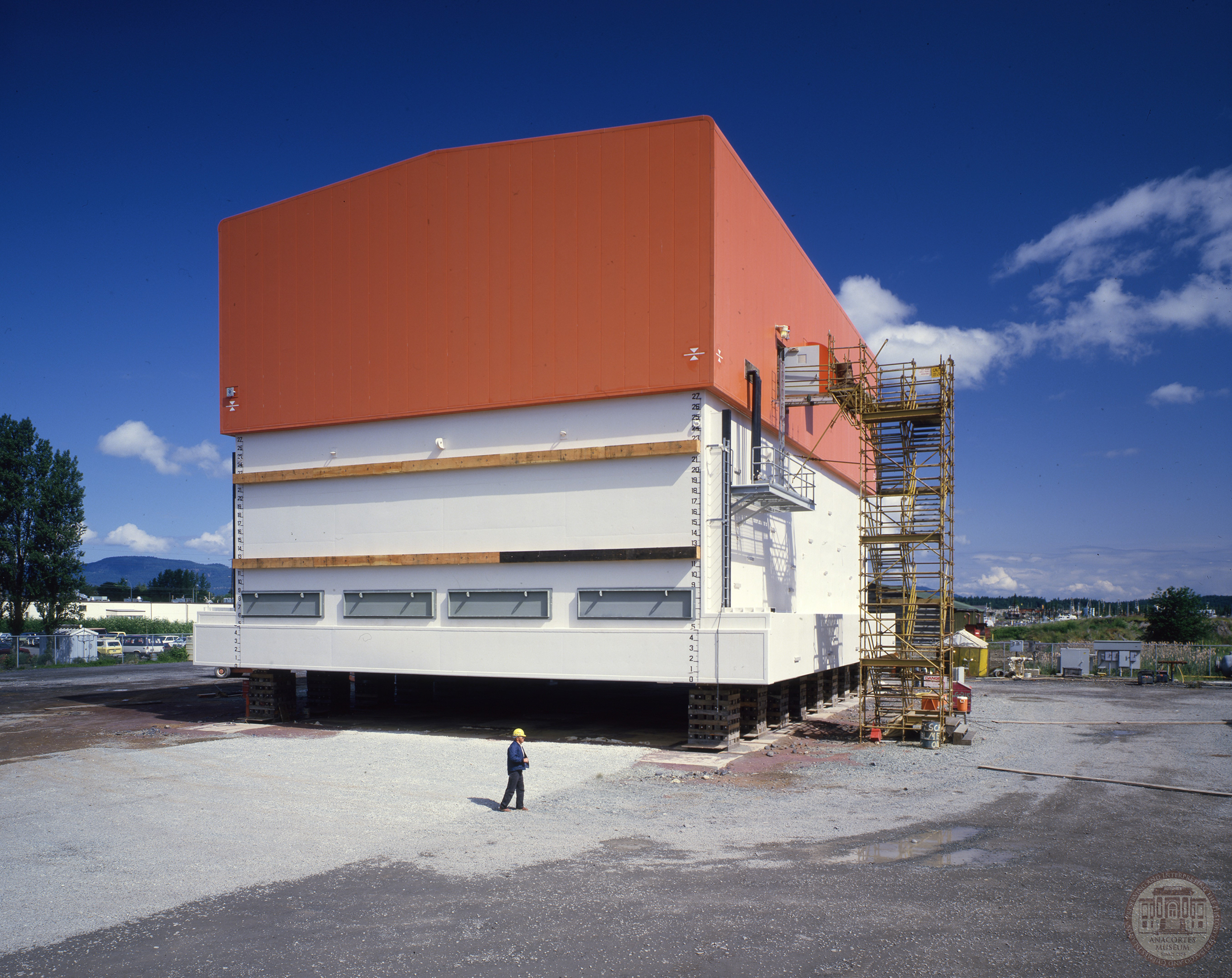 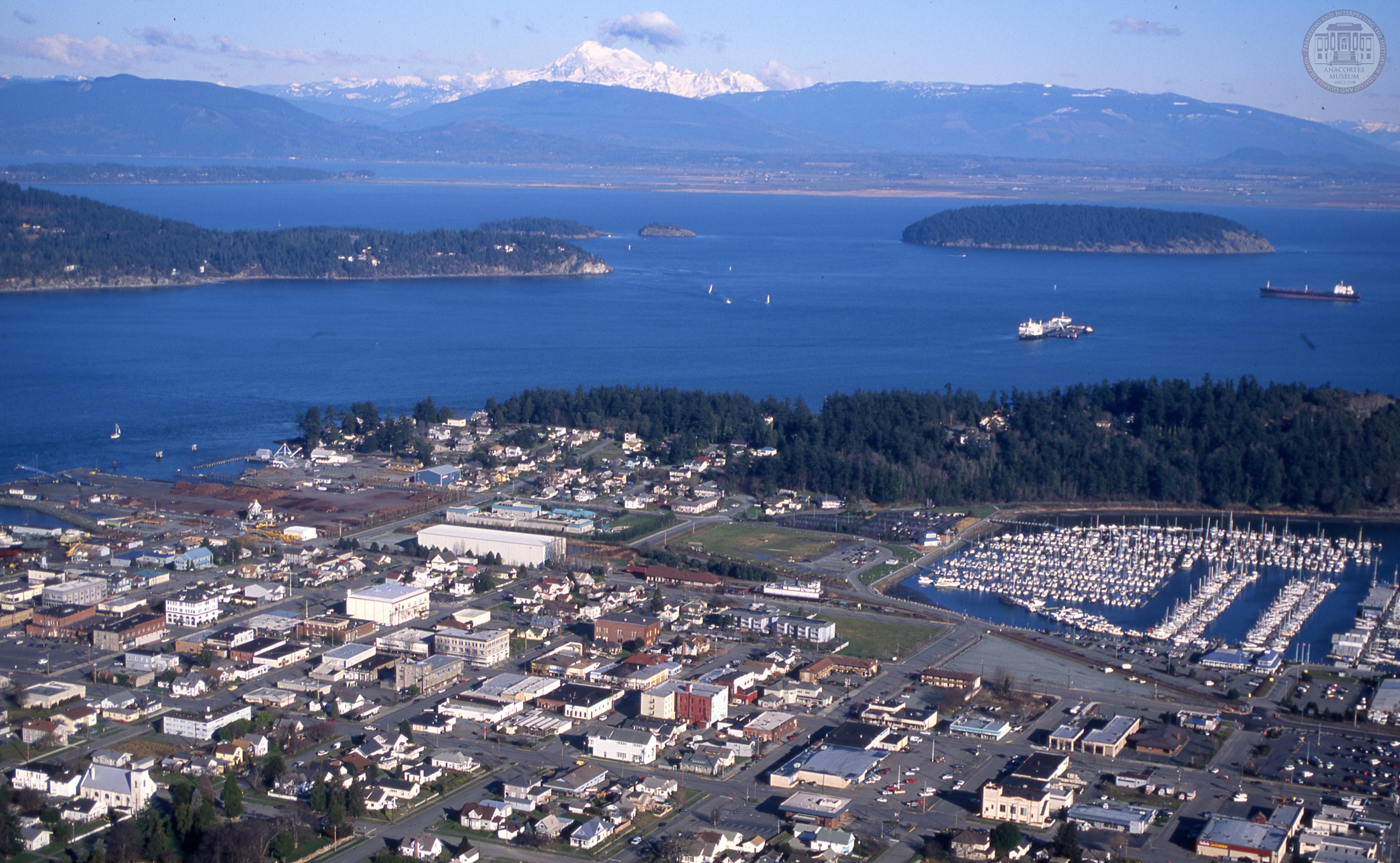