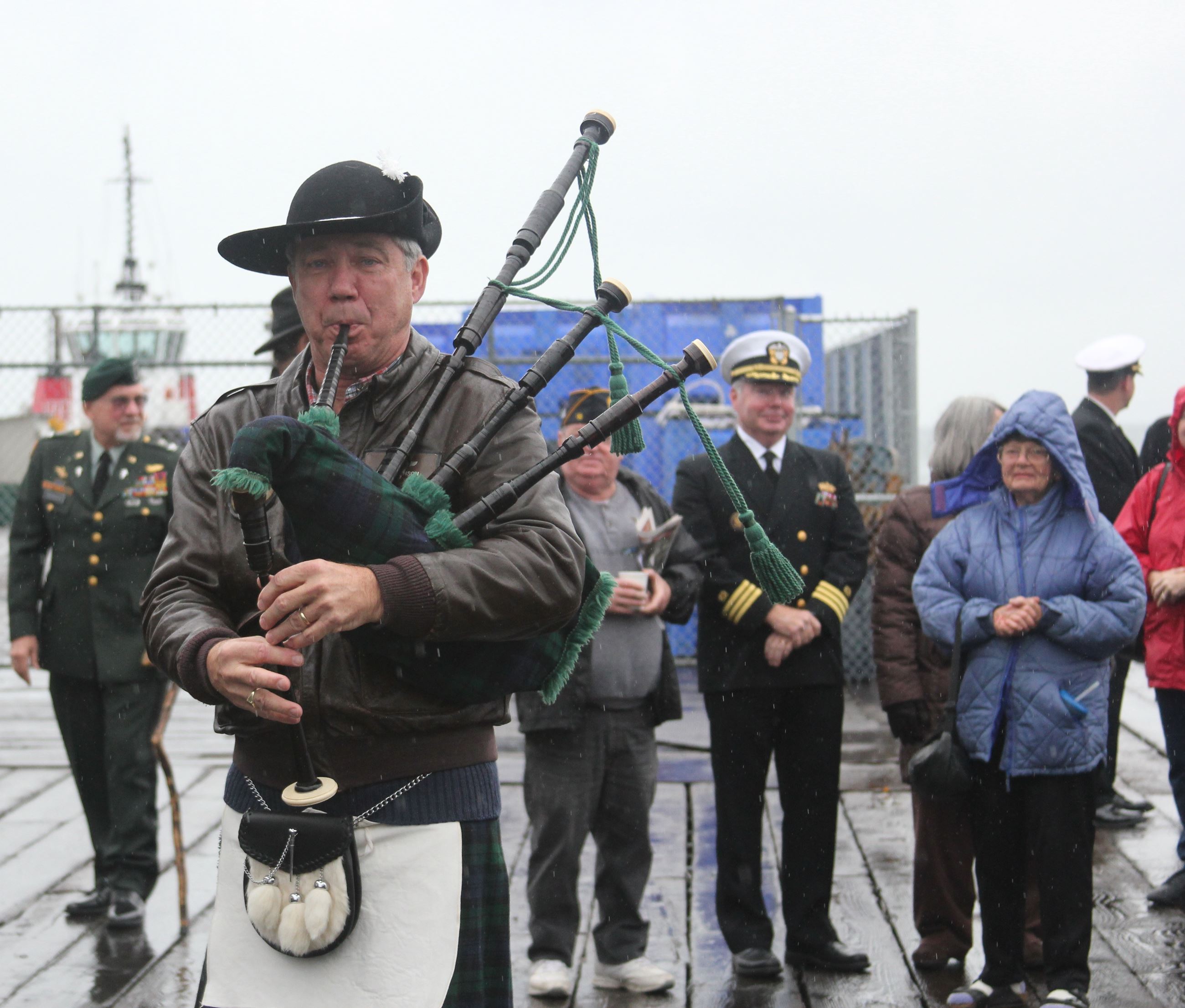 The annual observance of Armistice Day was enacted by Congress in 1926, and it was promoted to a federal holiday in 1938. In 1954, at the order of President Dwight Eisenhower, the name of the holiday was changed to Veterans Day.

The first anniversary of Armistice Day did not go unnoticed in Anacortes. “Armistice Day was not so generally observed in Anacortes as in other communities in the state, some of the business houses only being closed, and the schools remaining in session that day” the Anacortes American reported. “But it was in the schools, however, that the only public observance was given the day, the students at the Columbian in assembly listening to a patriotic address by Senator W. V. Wells.

Washington’s first Armistice Day anniversary in 1919 was marred when a group of World War I veterans decided to shut down the International Workers of the World office in Centralia. The “Wobblies” resisted, a gun battle ensued, and four veterans died. The following year, 1920, Gov. Hart proclaimed Nov. 11 as a holiday to celebrate Armistice Day and Washington’s Admission Day, “not forgetting to stop their activities and exercises for a moment to breathe a silent prayer of sympathy for those bereft by the acts of dastardly criminals at Centralia.” In Anacortes, Causland Post 13 of the American Legion threw a “delightful dancing party” at the New Eagles' Home.

In 1921, the recently renamed (and still unfinished) Causland Memorial Park served as a focal point of the city’s patriotic and memorial events – a role it has played ever since. Acting Mayor Trafton declared the day a holiday. Planned events, weather permitting, included patriotic songs, speeches, and sermons.

A major event took place just before Armistice Day in 1946, when War Memorial Field was dedicated at Anacortes High School. The Nov. 8 dedication was followed immediately by a football game between the Mount Vernon Bulldogs vs. Anacortes Seahawks.

On Nov. 11, 1988, a memorial with plaques listing those who died in World War II, Korea and Vietnam was dedicated at Causland Memorial Park. Eleven years later, on Nov. 11, 1999, veterans broke ground on a memorial at Grand View Cemetery to those killed in Vietnam. 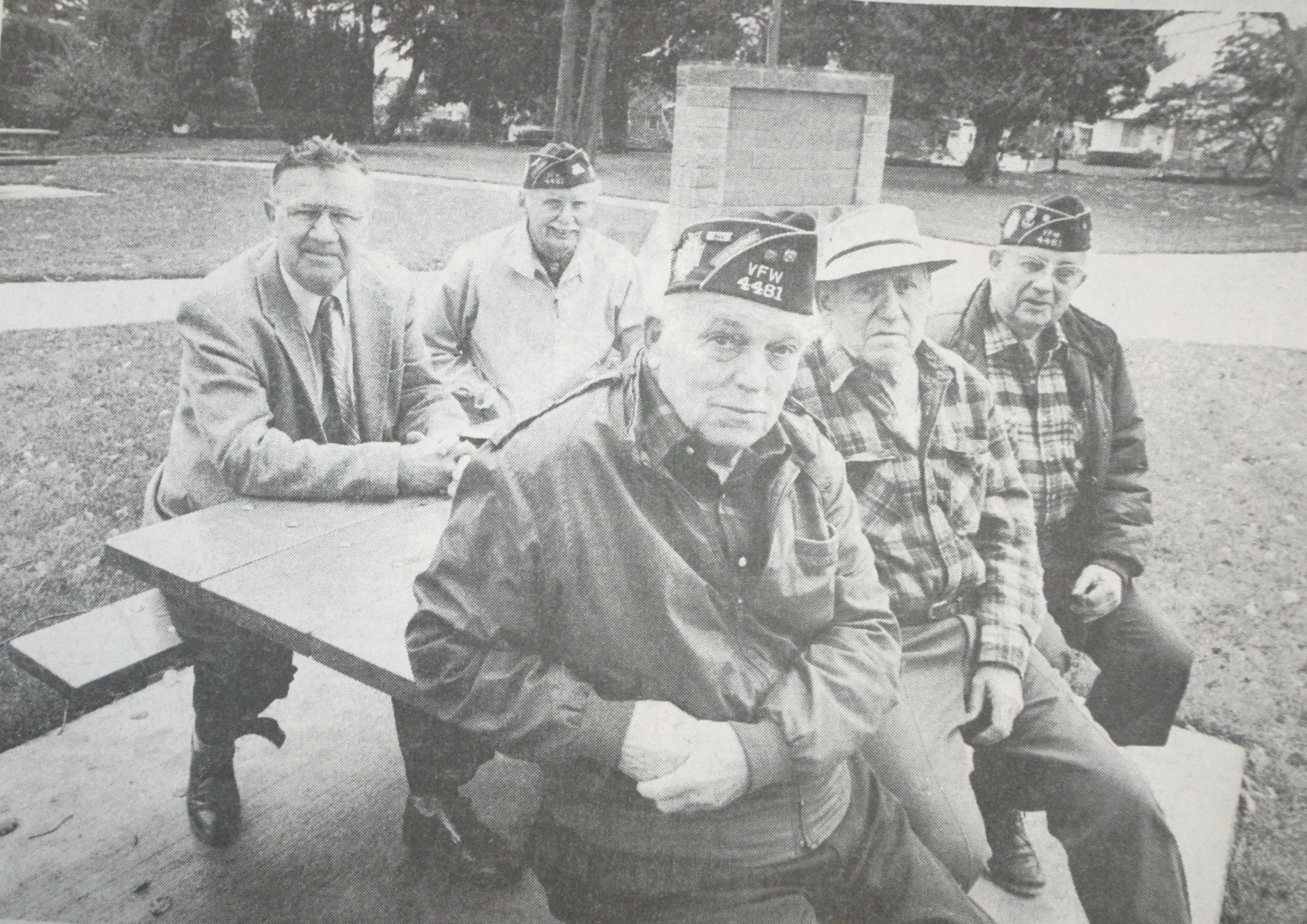 In October of 2016 a new Veterans Memorial Plaza was dedicated at Anacortes High School after the football field was relocated to make way for construction of the new school. Designed by local architect Brooks Middleton, it describes the major conflicts the United States has been involved in, and some key local figures, such as Medal of Honor recipients James Okubo and Gerald Young.

The plaza will be open to the public on Veterans Day, 2020, with social distancing and masking requirements in place.